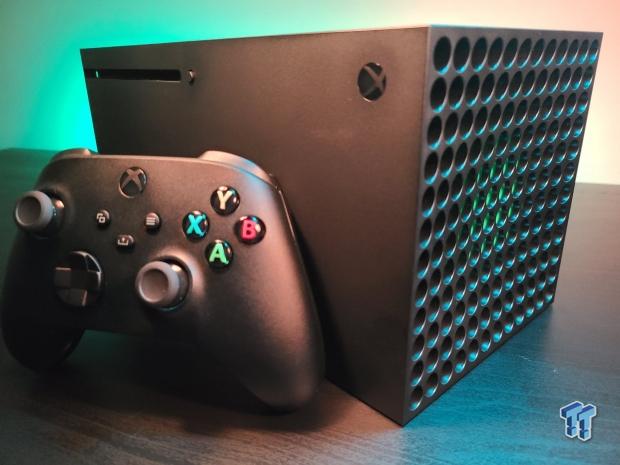 The Coalition today announced it's embracing Unreal Engine 5 to power its new next-gen games. This is a pretty big deal for Xbox and gaming as a whole. The Coalition is known for completely redefining the capabilities of Xbox hardware--they were able to push Gears 5 past PC Ultra settings on Series X, complete with raytracing and 120FPS support--and other Xbox studios will benefit from The Coalition's work thanks to the iterative nature of games development.

The devs say it'll be quite a long time before their next projects are ready, though. "As we look to future games, we're excited to start shifting our resources to next-gen development using Unreal Engine 5. Shifting to a new engine is a big undertaking, so we want to be clear that we will not be announcing any new projects or titles for some time."

Unreal Engine 5 is an exciting new forefront for games development. The engine offers a ton of new toolsets to help bake in high-end textures and lighting effects using its new Nanite and Lumen technology.

The May 2020 Unreal Engine 5 demo showcases the potential of Nanite, the new Unreal Engine geometry system that allows devs to render a single triangle for every pixel to completely eliminate perceivable LOD, meaning no texture pop-ins when you enter a new area.

Armed with Nanite, devs can inject cinematic-quality 8K textures into scenes. They can replicate tons of in-game assets into a scene without any real work or input, and have UE5 render everything in real-time. Nanite is a game-changer, but it comes at a hefty GPU cost, and in this regard the Xbox Series X's 12TFLOP GPU might push things even further.

Microsoft has made considerable future-proofed optimizations with its DirectX 12 Ultimate API for Xbox Series X, which integrates into the SDK and XDK for tons of next-gen feature sets. There's DirectStorage, a new API designed to unlock the full power of PCIe 4.0 SSD IO throughput, Sampler Feedback Streaming, which gives developers fine-tuned precision control which assets, textures, and data are loaded into the GPU at what times, and the overall Velocity Architecture that underpins the software stack to keep compression/decompression flowing smoothly during high GPU/CPU loads.

It'll be interesting to see what The Coalition can do with Unreal Engine 5.