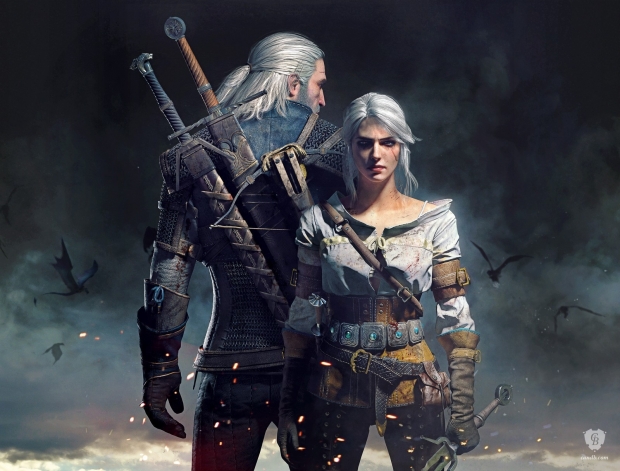 The developer was said to have used his position to "mob", or intimidate/bully other workers. Although CD Projekt's investigations ultimately saw him as innocent, Tomaszkiewicz has stepped down from the studio. He was expected to lead the charge on CD Projekt's next Witcher game which is should begin development as early as 2022.

"Nonetheless, a lot of people are feeling fear, stress or discomfort when working with me," he said in an email obtained by Bloomberg. The dev then said he is sorry "for all the bad blood I have caused."