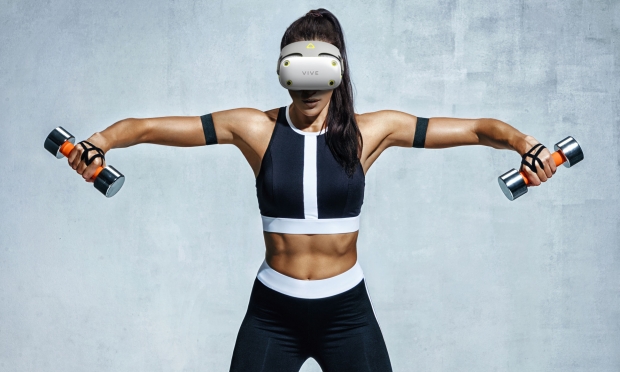 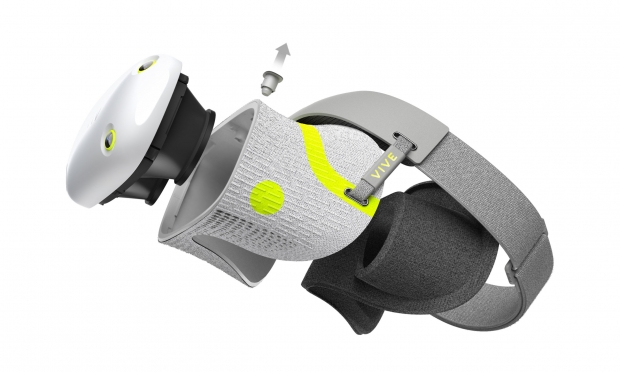 The Vive Air also features a modular quick-release design that allows you to break the headset down so you can easily clean the fabric bits without risking damage to the electronic bits.

Unfortunately, the Vive Air isn't a real product. HTC said the headset is a concept only, although we can expect to see some of the Vive Air's design elements in future HTC products. The modular concept is a great idea and something the VR industry desperately needs as more and more people turn the VR for fitness.