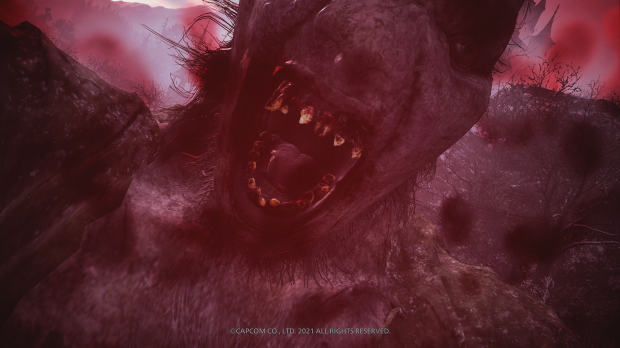 While I felt the RE Village demo was overall lackluster and tantalizingly short, the experience did leave something behind. The gameplay was decent--gunplay is fluid, doors are a bit finicky--but the atmospheric storytelling and grisly new lycans were the star of the demo (Of course Lady Dmitrescu wasn't on the stage in this demo, or she'd immediately steal the show). 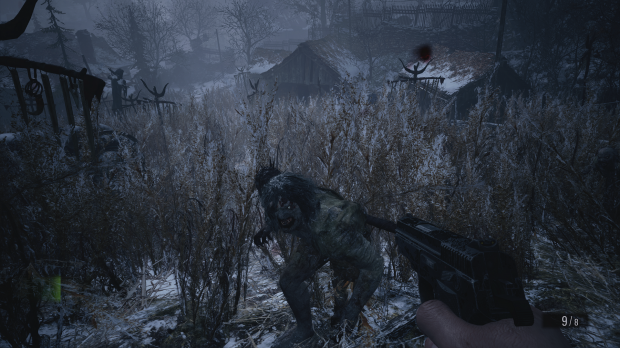 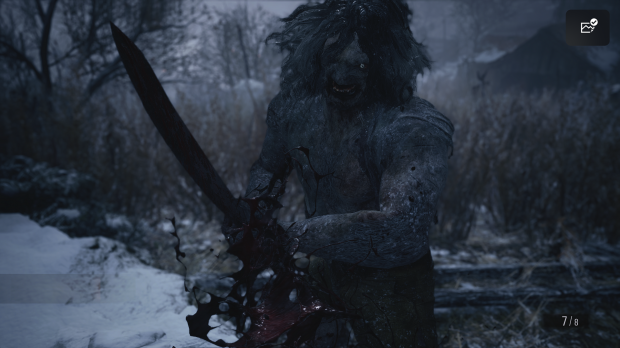 The werewolf enemies are pretty unsettling to fight. They roam on all fours like beasts, exhibiting a kind of brutal feline grace. The first encounter is pretty memorable; you're in high snow-covered wheat and you actually hear them before you see them. The wheat shakes, something snarls, and you have a sense of dread. Then the monster pops up and smacks you around a few times. 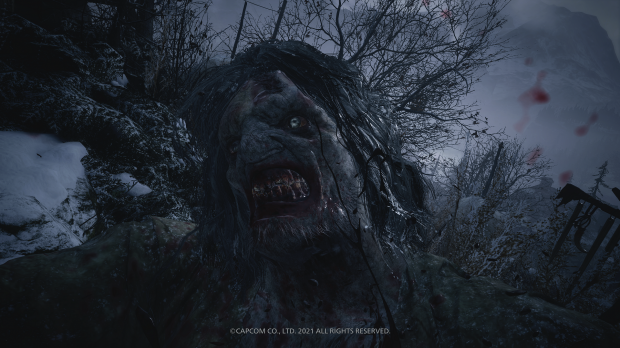 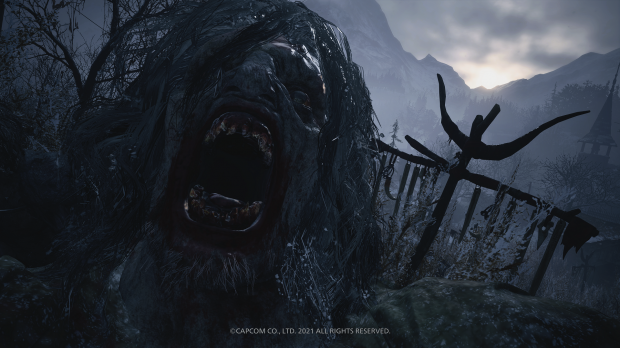 Their appearance is fearsome, but what really freaked me out was their movement patterns. They walk around like humans when striking, but hop onto all fours and simply vanish into the environment. They move pretty fast on all fours and can close distances quite easily. You're really not meant to kill them, but stun them long enough so you can run away and escape. 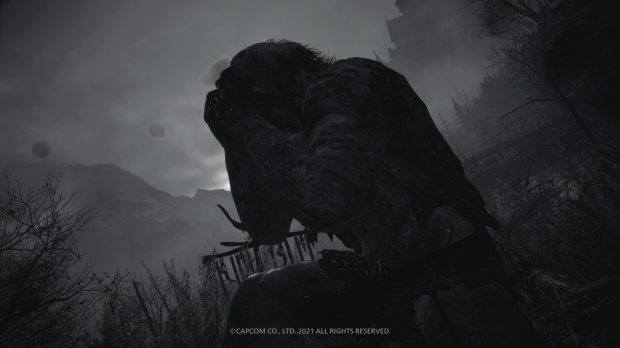 During the demo, I let the werewolves kill me just to see what would happen. They stabbed poor Ethan, tore him open, and started feasting on his guts before the camera faded to black.

The enemies owe a lot to their environments, though. The encounter wouldn't be nearly as scary without the high wheat or the snowy areas that punctuated their grotesque appearance. There's a kind of haunted and hallowed feel to the game, and the castle stretching into the clouds overhead brings to mind Castlevania and old Universal Horror movies, but the macabre brutality is something right out of An American Werewolf in London. 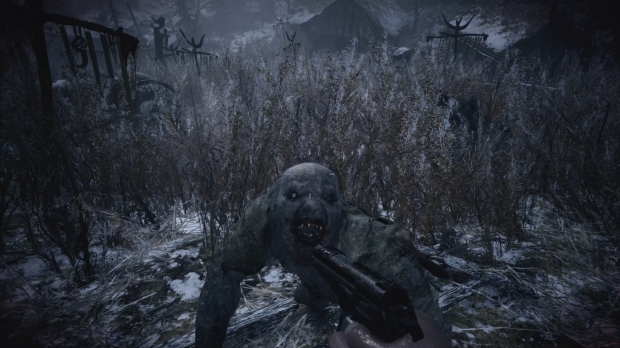 The next Resident Evil gameplay demo goes live on April 24 for PS4/PS5 users and will take place in the Castle.