Supercell is making three new Clash of Clans game, and one of them is a mix between Diablo and Gauntlet.

Clash Heroes supports up to 3 players for online co-op and keeps that old-school Gauntlet spirit with a top-down view and tons of enemies.

"Clash Heroes is a game where you assemble a team of diverse characters and set out on a journey through the world of Clash. You'll play a variety of adventures, some bite-sized and lighthearted, others more epic like when you encounter a goblin giant or golem for the first time," said Nan Duan, Game Lead at Supercell.

"In Clash Heroes, you'll see familiar characters you may already love with maybe some new twists to how they look and what they can do." 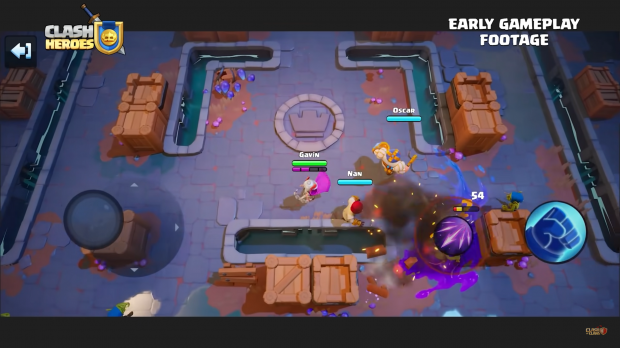 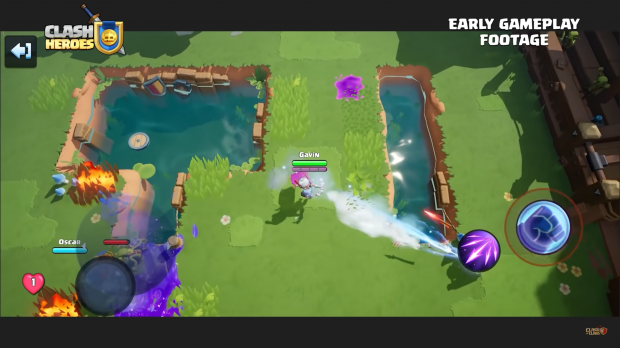 Clash Heroes is being developed by the Shanghai-based studio, who is also using the Unreal Engine to create the mobile ARPG.

"Clash Heroes was made in Unreal, so this is a very different and new way of game development for us. There's a lot for us to learn on this project and I want to emphasize that we're still quite early in development."