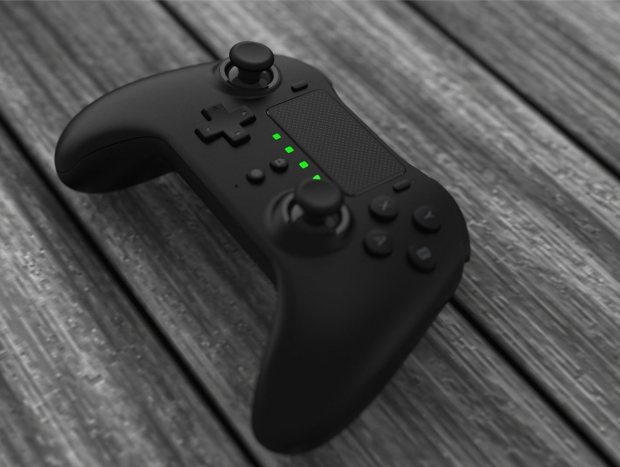 Tencent files a patent for the missing half of its games hardware R&D--a controller. A new patent shows what could be Tencent's idea for a gamepad. The peripheral is very derivative, and looks a combination of the Switch Pro, DualShock, and Xbox One controllers. Sadly, we couldn't find the actual patent on the Chinese patent office website, but the code is CN306433411S. 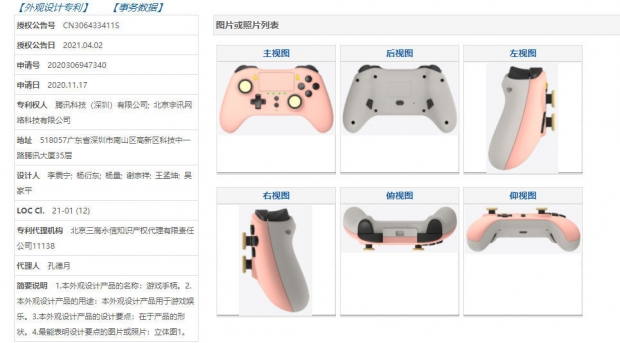 There's a touchpad right from a DualShock, a battery indicator similar to the Switch Pro, and the Xbox-style joystick design. There's even paddle buttons on the back. Specs aren't available, and it's worth mentioning this isn't a final product and may never actually be released. Like Sony, Tencent has filed a multitude of games patents that haven't become consumer products.

The patent was filed in November 2020, the year where Tencent earned a record-breaking $21.3 billion in games revenue, and was just published days ago. 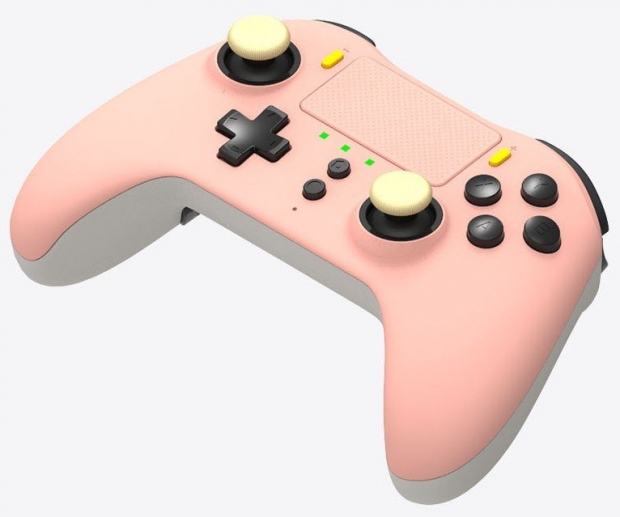 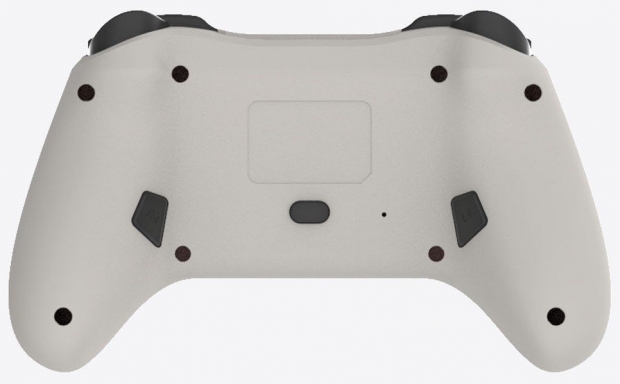