The ESA had tentative plans to monetize E3 2021 by charging viewers a fee for certain interactive content, sources tell VideoGameChronicle. 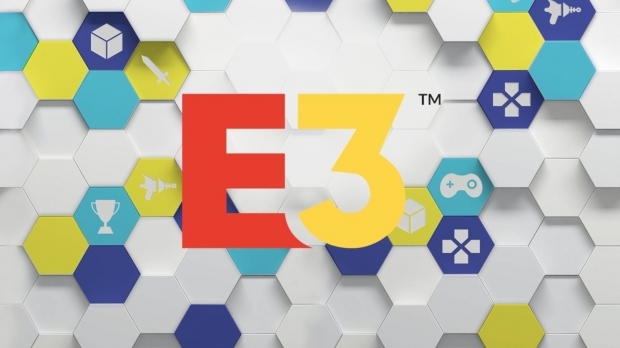 What's going on with E3 2021? Will it be digital? Is the ESA charging money to view content? Yes, and no. The Los Angeles Department of Convention and Tourism previously said E3 2021 was cancelled, but it now says E3 2021 will be "mostly digital".

Now what about having to pay to watch E3 2021? That won't happen. The ESA confirms E3 2021 won't be pay-per-view. "E3's 2021 digital show is a free event for all attendees. We're excited to fill you in on all the real news for the event very soon," the ESA said on Twitter.

However, the ESA was experimenting with a unique paid access model. The idea was to use NVIDIA's GeForce Now servers to stream real-time game demos over the cloud. Viewers could pay an extra fee to play demos of games that were shown at E3 2021.

According to internal documents acquired by VGC, E3 2021 is transforming into the Electronic Entertainment Experience. "In 2021, E3 is much more. Welcome to the Electronic Entertainment Experience. International, inclusive, innovative, irresistible and "in your hands" wherever you live. E3 2021 is NOT an in-person event turned virtual," the documents read.

This kind of model is problematic for many reasons. One, game demos are expensive to make. Two, the demos aren't always representative of final products; CD Projekt RED, for example, created a very misleading E3 2018 gameplay demo showcase where many features didn't make it into the final game (reports say CD Projekt spent lots of overtime on the demo, and they had no intentions of putting shown mechanics into the actual shipped game).

And three, perhaps the biggest one, demos shouldn't really be monetized in this way. The entire point of a game demo is to make it freely accessible, not to lock it behind a purchase. That being said, publishers have traditionally used pre-orders as a means to access alpha and beta tests of live games.

The ESA is said to have scrapped this model due to pushback. Remember, the ESA is a coalition of some of gaming's top publishers--Take Two, SEGA, Capcom, Microsoft, Nintendo, Sony, etc. These companies are very close to consumers and can anticipate the controversy that would arise from the model.