Apple has just announced that it will be building a huge new "grid-scale" energy-storage facility in California, where the iGiant will be storing 240 megawatt-hours of energy. 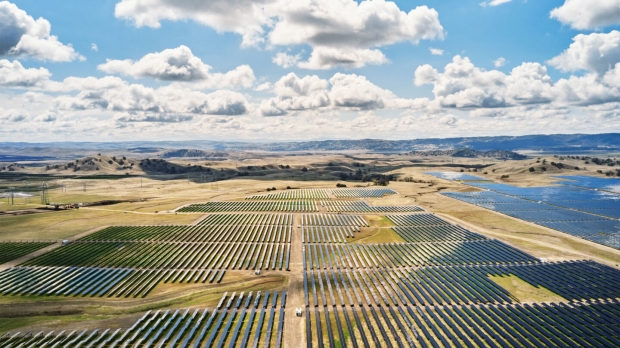 The company will be tying this new grid-scale energy-storage facility directly from its 130-megawatt solar farm, which Apple built to power daytime energy requirements for its HQ in Cupertino, California. Apple adds that it will see 110 of its manufacturing partners moving to 100% renewable energy -- a move Apple is pushing along its entire supply chain and products to be carbon neutral by 2030.

Apple explains: "Sharing the experience gained through Apple's own transition to 100 percent renewable energy with its suppliers, the company introduces suppliers to resources and training materials with country-specific information to guide them in their transition to renewables".

The company continued: "Apple also educates suppliers through advanced and customized training with leading experts. And the company supports the creation and growth of renewable energy industry associations that its suppliers can join to learn about local opportunities". 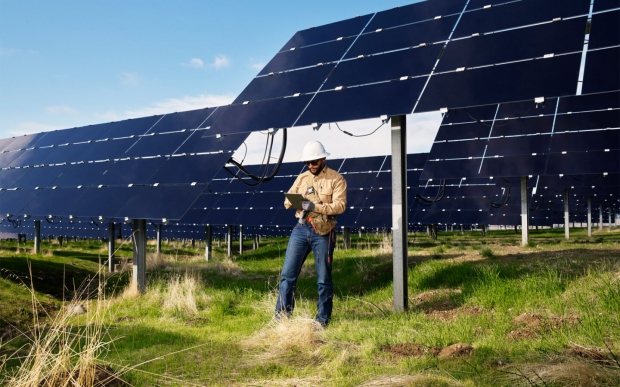 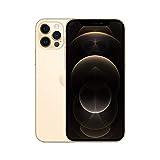