Anthem director and chief of staff Jonathan Warner has left BioWare, marking the 9th higher-profile developer to depart the studio in the last 4 years. 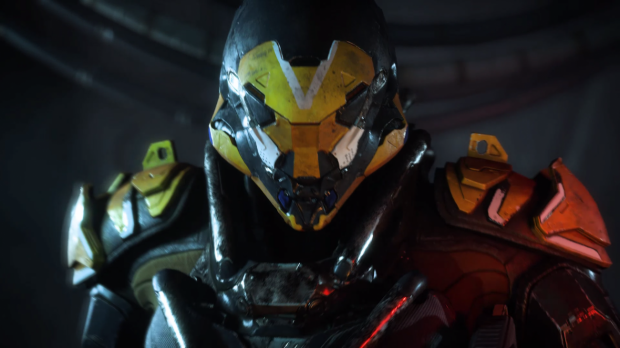 Last Friday, Jonathan Warner announced he was leaving BioWare. Warner had been part of BioWare's core teams for nearly a decade, working on games like Anthem and Mass Effect 3. Warner also served as BioWare chief of staff for over 1 year and helped guide the studio during a critical transition point.

On Twitter, Warner says big franchises like Mass Effect, Dragon Age, and Star Wars are all in safe hands. "So, today is my last day at BioWare, I'm moving on to do new things. BioWare has been home to my grateful heart for nearly 10 years and I want to wish them all the best. DA ME and SWTOR are in good hands and I can't wait to play from this side of the screen," Warner said.

Warner is the latest in a series of departures at BioWare. Nine high-profile developers have left and been shifted to other studios since 2017, including two general managers, Aaryn Flynn (2017) and Casey Hudson (2020), as well as decades-long vets like James Ohlen (2018), Mike Laidlaw (2017), and Mark Darrah (2020).

The reality is game developers shift around all the time in the industry. Warner's departure also comes weeks after EA confirmed Anthem's reboot had been cancelled, and many months after reports of overwork and strife endemic to the studio.