Want to cheat in Outriders? The devs will find out, and they'll mark you as a cheater so you never forget.

Outriders developer People Can Fly has a unique punishment for cheaters. They won't ban you, but they will potentially shame you among your peers. On Reddit, the developer said it will have a permanent watermark reminding you (and anyone else that sees your screen) that you've cheated.

"Any account logs found to have evidence of cheating on them on or after launch day will be permanently branded."

Here's how People Can Fly will deal with cheaters:

Luckily, cheating isn't a big problem in Outriders. The devs say only 200 people (roughly 0.01% of players) have actually exploited the demo. Cheaters won't be banned entirely, but they will be separated from other players. People Can Fly will do a big pass when the game releases on April 1, and in regular unspecified intervals after launch.

So what constitutes as cheating? The basics: Running the game without Easy Anti-Cheat installed, tweaking game files, using Cheat Engine or a similar trainer, and other programs like aimbots. 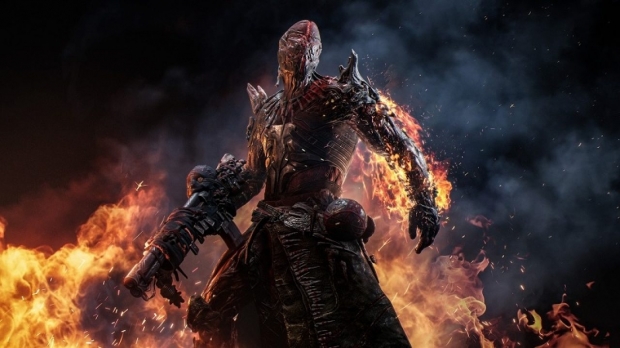