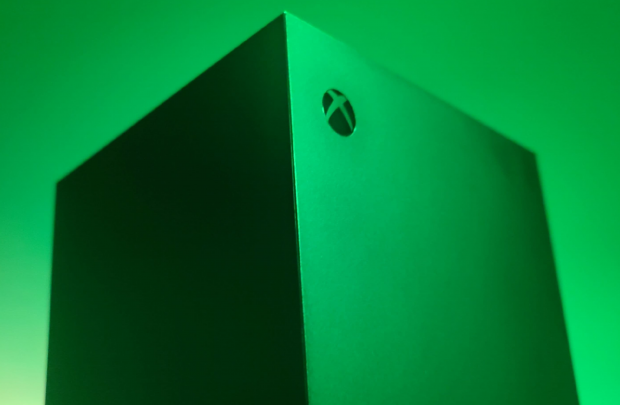 Microsoft recently put out a statement confirming Xbox LIVE has been rebranded to the Xbox network, a move that baffled consumers. Now it says it made the move in an effort to separate the online network from the paid online service.

Before now, Xbox LIVE was a blanket term that described both the monthly subscription service (Xbox LIVE Gold) and Microsoft's online gaming network. The term was used interchangeably between the two. The recent name change only affects the latter; instead of Xbox LIVE, the online infrastructure is now called the Xbox network.

"Xbox Live isn't going away. We are making ongoing adjustments to create a simpler, more descriptive messaging system for Xbox in different areas. None of these experiences or features will change as part of these updates," a Microsoft rep told Eurogamer.

This internal shift comes months after Microsoft tried to raise the price of Xbox LIVE Gold to $69.99, but backpedaled after significant push back from consumers. Not only is Xbox LIVE Gold still $59.99 a year, but free-to-play games no longer require the premium subscription in order to play.

Microsoft might have changed the name, but comments suggest that gamers will still use Xbox LIVE as a blanket term for many years to come.