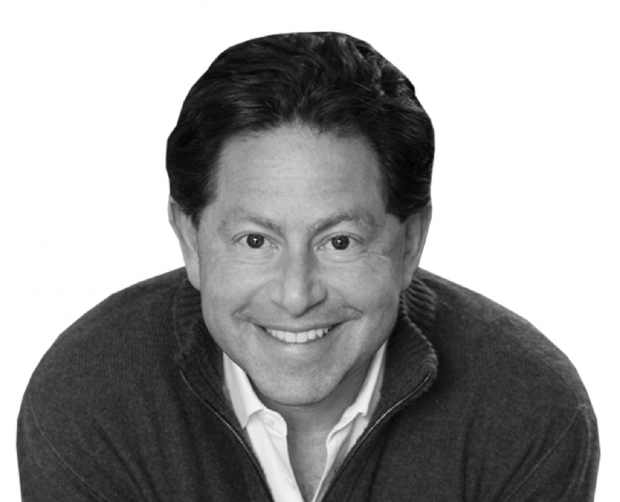 A new SEC filing reveals Activision has doled out a substantial performance-based award or 1,335,440 common stock to its CEO, Bobby Kotick. Per Kotick's contract clause, the CEO can receive a significant common stock award if certain metrics are achieved across a four-year period. 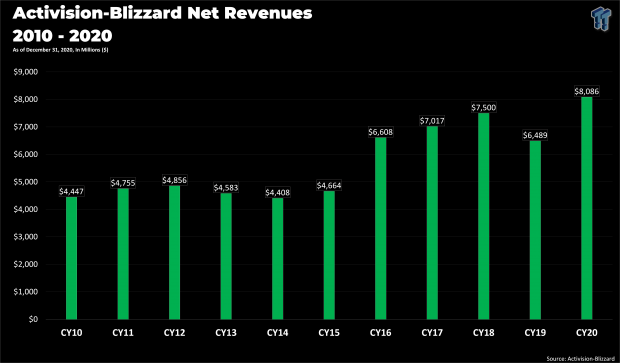 Over the last 10 years, Activision-Blizzard CEO Bobby Kotick has led the company to new revenue highs.

In total, Kotick received 456,333 common stock as an award bonus. Remember, this isn't a payout of actual money. This is stock with fluctuating value. On March 1, Kotick's award was worth over $45 million. As of today, based on the $90.49 per share value, Kotick's award is worth $41.2 million.

The document also states that Kotick currently has 3,155,773 shares of Activision-Blizzard common stock, and 1,617,794 of performance-vested restricted stock.

At the time of writing, supposing a $90.41 per share price and assuming all of the performance-based stock is converted to common shares, Kotick's entire treasure trove would be worth over $431 million.