V1 Interactive, the lesser-known indie studio behind the ever lesser-known FPS/RTS mashup Disintegration, is shutting down. 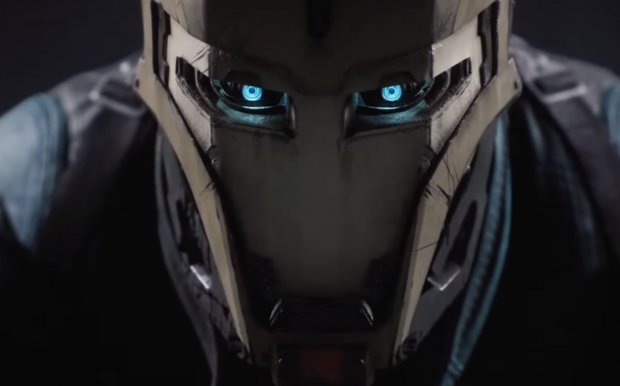 Lots of gamers didn't know about Marcus Lehto's new game, Disintegration. The project was published by Take-Two's Private Division, a very new subsidiary, and mostly fell off the radar for multiple reasons, whether it was publicity or loss of traction during an immensely competitive 2020 period. Not many people knew about the game, or that Lehto, the co-creator of the Halo universe, was even making a new game let alone started up a new studio.

As a result, Disintegration was a commercial failure and simply didn't take off. The new IP floundered, and V1 Interactive pulled online play just five months after release because it was simply not worth paying to keep the servers active. Now less than a year after the game launched, the studio is closing down.

"We are sad to inform you that V1 Interactive is officially closing. We want to thank all the talented people at V1, both past and present, who helped make the last 5 years wonderful. And a heartfelt thanks to the amazing community that supported us," the studio said on Twitter.