A new Dungeons and Dragons RPG is currently in development from a Counter-Strike veteran team that's helped Valve over the last few years. 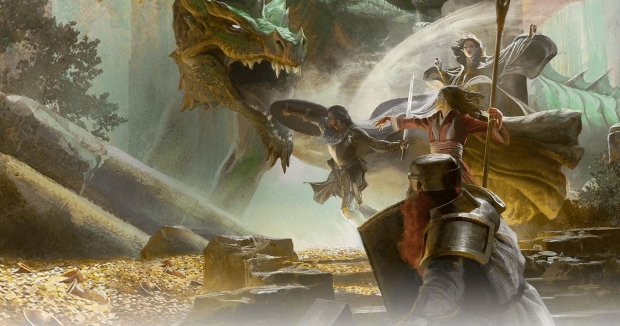 Wizards of the Coast is pushing more video game adaptations in key franchises, including Magic The Gathering, a new interesting sci-fi IP, and even Dungeons and Dragons is getting new titles. In fact, a new open-world third-person AAA D&D game is currently in the works from Hidden Path, a Washington-based developer that has collaborated with Valve for some time. Hidden Path helped Valve make Counter-Strike Global Offensive for consoles, and even helped released Age of Empires II HD.

"We are in development on a AAA, third-person, open-world fantasy RPG that will be taking place inside the Dungeons & Dragons franchise," reads a recruitment call from Hidden Path's Twitter account.

Not much is known about the project insofar as scope or timeline, but we do know it'll be crafted with Unreal Engine 4, with the possibility of forward updates in UE5 for next-gen console hardware.