Valve's failed DOTA card game has been put on ice, and is now free-to-play on Steam. 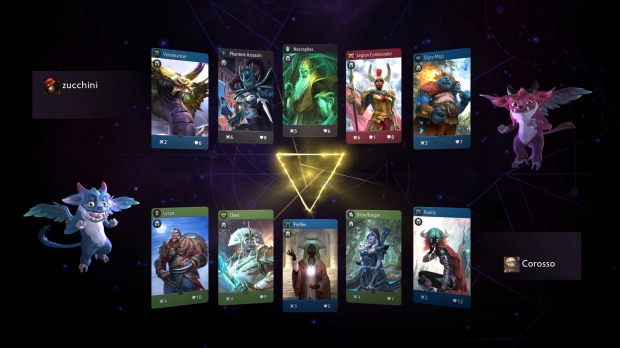 Artifact is officially dead, and Valve has cancelled all plans on a reboot. The reason? Artifact's playerbase simply didn't pick up, and Valve is no longer wanting to invest resources or manpower on the game (they're working on other things, including more Half-Life games). As a result, Valve has made Artifact completely free-to-play and removed all microtransactions from the card game. When's the last time you saw a publisher do something like that?

"It's now been about a year and a half since the current Artifact team began work on a reboot in earnest. While we're reasonably satisfied we accomplished most of our game-side goals, we haven't managed to get the active player numbers to a level that justifies further development at this time. As such, we've made the tough decision to stop development on the Artifact 2.0 Beta."

As an added bonus, every Artifact card is 100% free. Anyone who bought the game, or card packs, will have their cards converted into special versions that can be sold on the Steam marketplace.

Here's an overview of our final changes to Artifact Classic:

The final release of Artifact Foundry looks like this: