On February 18th, NASA successfully landed its Perseverance rover on Mars, and now the rover is sending back astonishing images of the barren Red Planet. 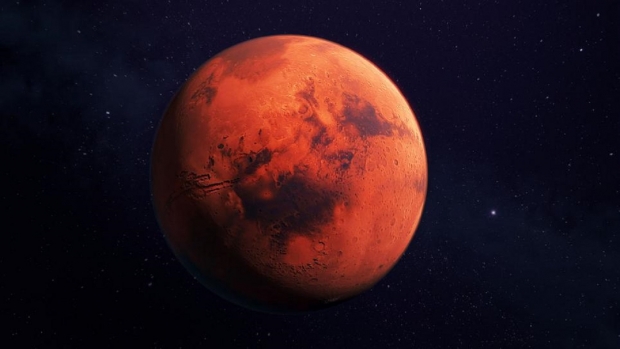 Mars has never been captured like it has in these images, and just last week, NASA released a few images that Perseverance snapped while performing instrument testing. The images were captured using the rover's Mastcam-Z camera system and show the barren 28-mile wide Jezero Crater where it landed.

Researchers believe that this crater was once home to a river delta billions of years ago, which has led researchers to think that microbial life still might remain there, hence rover landing in this location. Jim Bell, the principal investigator for the rover's Mastcam-Z instruments, said, "Mastcam-Z will be the main eyes of NASA's next Mars rover." For more information, check out this link here. 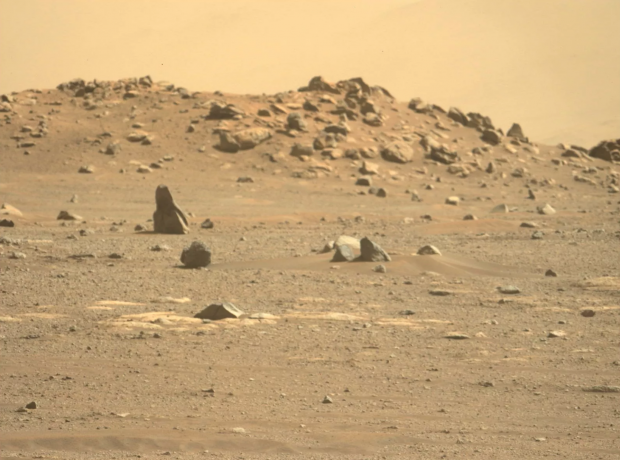 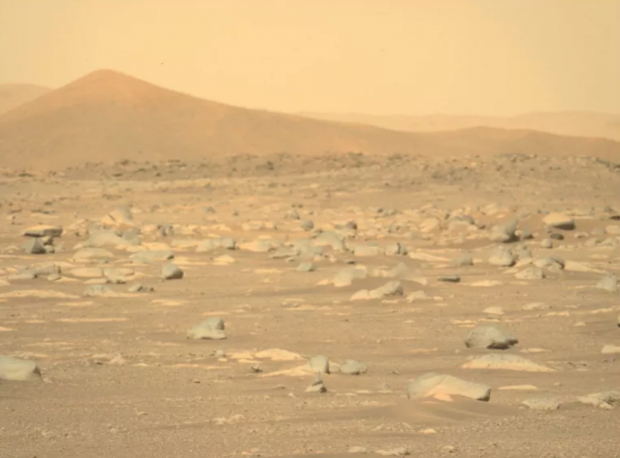