It was only just over a month ago that Steam smashed through 2021 with an insane 25 million concurrent users, and now that record has been broken with 26.3 million Steam users online at once.

The data is coming from the SteamDB tracker, which saw 26.3 million gamers online at once -- up from the 25.4 million on January 2. Valve recently hosted the Steam Game Festival where it offered PC gamers hundreds of demos of PC games from mostly indie developers.

But spin that in with the COVID-19 lockdowns across the planet and you have more people inside, playing PC games (and on consoles, tablets, and smartphones) than ever before. I wonder if we'll see Steam's concurrent user record broken again throughout the year, and if so would we breach 30 million concurrent users on Steam before the end of the year. 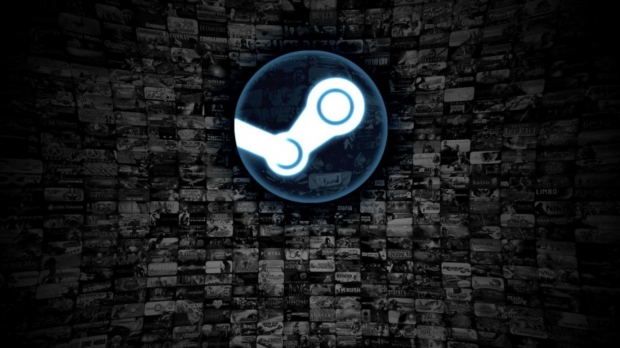 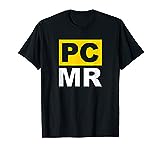