The Division 2 has now received its next-gen console update, super-powering the PlayStation 5 and Xbox Series X/S consoles. The update runs The Division 2 through backwards compatibility, driving up to 4K 60FPS in some cases.

A comparison video was made, and shows the differences between the 3 next-gen consoles:

We know that The Division 2 runs at native the native 4K resolution on Xbox Series X, and drops down to 1080p on the Xbox Series S console. Meanwhile, Sony's next-gen PlayStation 5 console renders it at 1944p -- with the PS5 lagging behind in areas like reflections, fog, anisotropic filtering and draw distance issues in The Division 2 compared to the superior Xbox Series X.

However, the general performance of The Division 2 on the PlayStation 5 seems to be the best according to YouTuber ElAnalistaDeBits who said "the Xbox versions have some minimal drop and PS5 remains constant at 60FPS (probably due to the difference in resolution)".

The Division 2 is has "significantly better loading times" on the flagship Xbox Series X console, while the Xbox Series S version of the game "presents some problems with the loading of some textures". 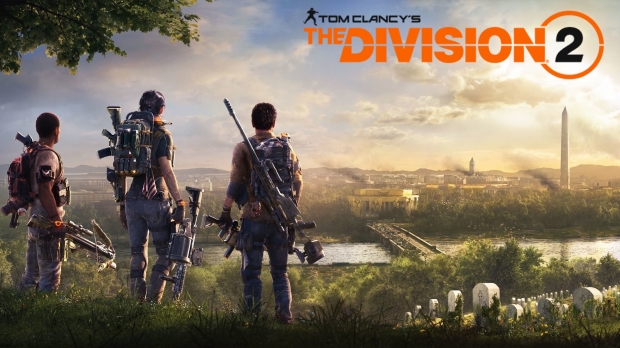