Starbreeze Studios needs Payday 3 to save it from financial doom, but the company still hasn't found a publishing partner for the sequel. 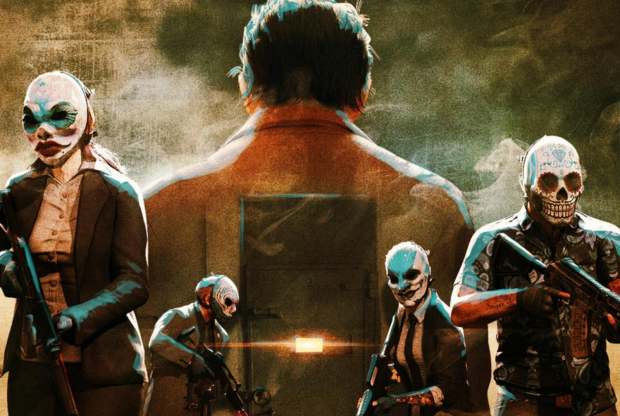 Payday developer Starbreeze is in trouble. The company has lots of debt and needs to stabilize its balance sheets with a big new game. Payday 3 is the company's only hope, and Starbreeze's Overkill division has been developing the sequel for years now. There's just one big problem: The game still doesn't have a publisher.

Starbreeze is in a position where it can pay millions to fund Payday 3's development, but it doesn't have the cashflow to publish and distribute the game. It needs the backing of a bigger company like 505 Games, WB Games, or even EA to properly release Payday 3.

In a recent community update, Starbreeze interim CEO Tobias Sjogren confirmed that a publisher still hasn't been secured but Overkill is working hard on the sequel.

"I know all of you are very interested in learning more about Payday 3. I can assure you, as soon as we can tell you more, we will. In the meantime, rest assured we're working hard on the game and working hard to secure the right publishing partner for it. It's really important for us that we find the right partner in crime, so to speak, because we want to work with somebody who shares the same respect for the community and love for the game as we do."

If Starbreeze can't secure a publisher in time to reduce its debts, the company may have to sell the Payday IP to pay off its debts. Luckily it just secured new funding via a substantial second offering.