Konami today announced it has dissolved three production teams in its digital entertainment gaming branch, but it's not closing down total game creation. 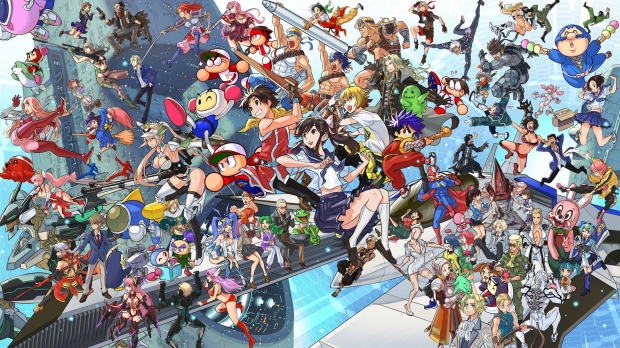 Konami is a somewhat confusing company. Today's corporate announcement didn't do much to outline or clarify the company's future plans, but from what we can gather, Konami is consolidating its digital gaming branch into one leaner and more concise group. In theory, this is similar to how Square Enix combined 11 separate teams into four game dev divisions in 2019. 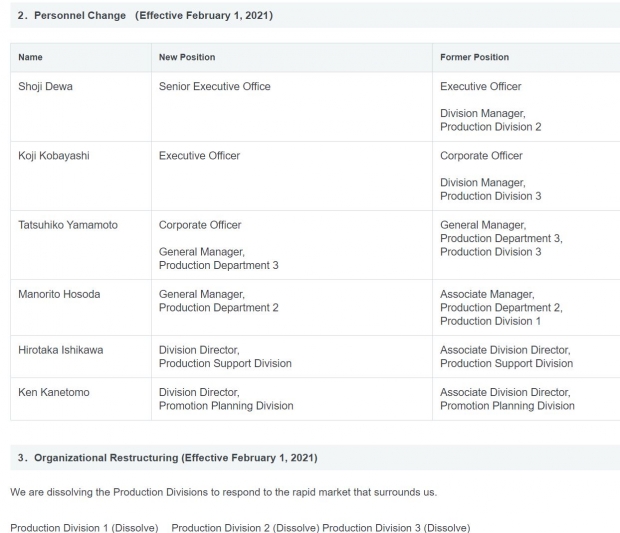 Konami consolidated its businesses so it can focus more on gaming, which is the company's biggest strength. According to its most recent Group Report, the Konami Digital Entertainment segment made up 75% of its six-month earnings (88.3 billion yen). 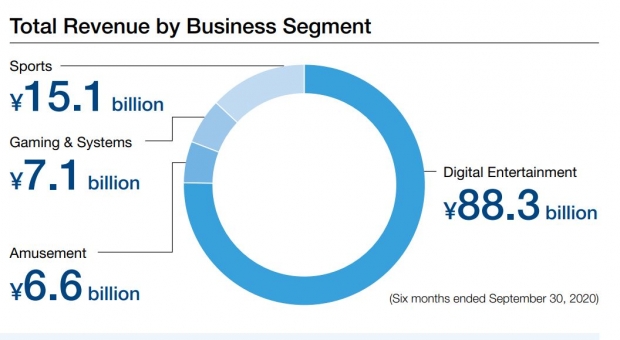 Why did Konami make this restructuring plan?

To put gaming at the center of what it does and help streamline development operations. The massive 2 million sales success of its Japan-only Momotaro Dentetsu also made a compelling argument to focus more on gaming.

COVID-19 has made Konami's other non-gaming segments very volatile. The arcade division and resorts divisions have diminishing earnings due to coronavirus quarantines. In Q2'21, amusement earnings were down nearly 27%, gaming machines (pachinko) earnings dropped by over 50%, and sports was also down by 51%.

This restructuring could lead to a stronger focus on dedicated games outside of mobile platforms. In 2015, Konami cut ties with Hideo Kojima and focused strongly on mobile, saying that "mobile gaming is the future." This new plan in no way invalidates Konami's mobile aspirations, but it's possible (and likely) Konami is shifting towards a more total gaming business and could revitalize classic franchises like Castlevania and Metal Gear Solid.

That being said, it's important to tamper expectations. Konami is unlikely to invest tens of millions of dollars into a big-budget MGS sequel as it weathers this uncertain market. It's more likely, if anything, we'll see remasters and outsourced titles from other development studios. That way Konami can collect royalties without having to front the bill for dev costs.