Alright... someone has modded NVIDIA's last-gen Turing-based GeForce RTX 2070 graphics card, which ships with 8GB of GDDR6 memory -- and modded it with an upgraded 16GB of GDDR6. VIK-on explains in the video below:

YouTuber VIK-on got his mits on NVIDIA PCB diagrams for the GeForce RTX 2080 graphics card, which packs 8GB of GDDR6 memory. VIK-on secured himself Samsung 16Gb GDDR6 from Aliexpress for around $200 and used it on his PG160 board which is the RTX 2070 non-SUPER graphics card.

He removed the Micron 8Gb modules from the card, modding it and switching them over with the Samsung 16Gb on the GeForce RTX 2070. The modding was easy it seems, but the card was only able to run through 3DMark TimeSpy with a score of 6176 points in TimeSpy Graphics, where an RTX 2070 scores 9107 points average. It would crash in anything else. 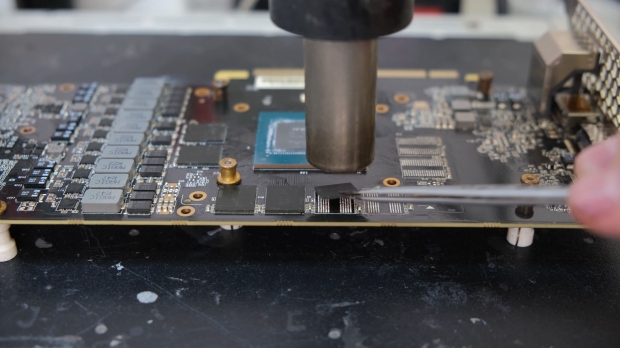 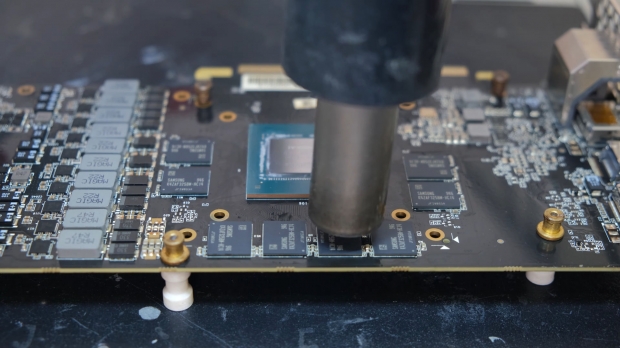 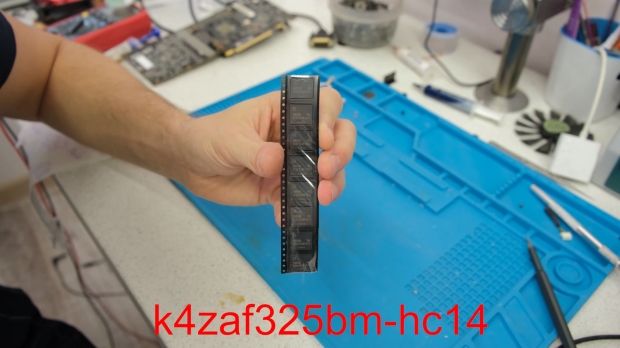 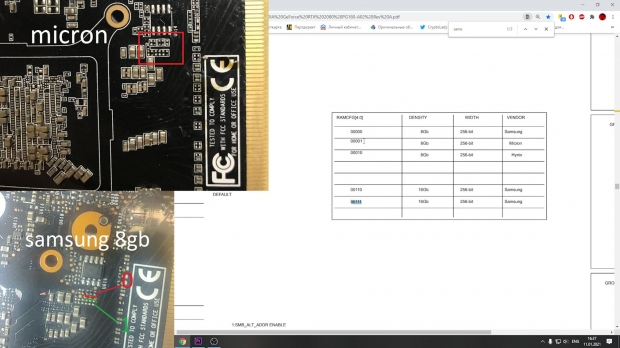 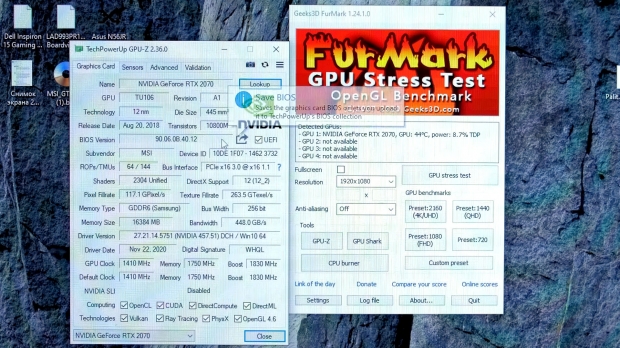 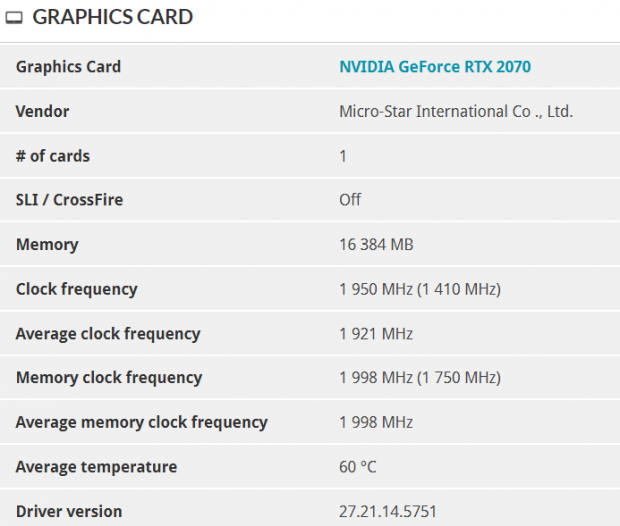