Todd Howard is working on a ton of projects right now, but Starfield and The Elder Scrolls 6 are the most important of the bunch. 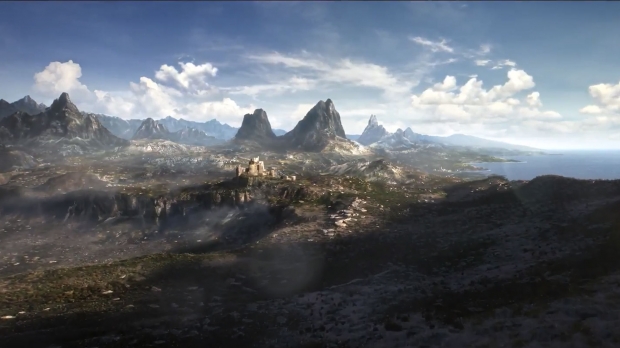 Bethesda Game Studios and its publishing branch, Bethesda Softworks, are developing a multitude of new games including a new Indiana Jones game with Lucasfilm, two big new RPGs Starfield and The Elder Scrolls 6, a new game that could be Fallout 5, and it's even helping on a new Fallout TV show.

Bethesda's main star, Todd Howard, is particularly very busy as executive producer on a handful of these projects. But according to Bethesda exec Pete Hines, Howard's main focus is on Starfield and The Elder Scrolls 6. The new Indiana Jones game won't take Howard's eyes away from the RPG mainstays the company is known for. Starfield and The Elder Scrolls 6 come first above all else.

"Todd is currently Executive Producer on many BGS and other projects, such as the Fallout TV show. His main focus remains directing the upcoming Starfield and TES6 games, which aren't affected by today's news," Hines said after the Indiana Jones game was announced.

No release date or timeline windows have been announced for Starfield or TES6, but we do know Starfield will release first and the new Elder Scrolls will launch sometime after.