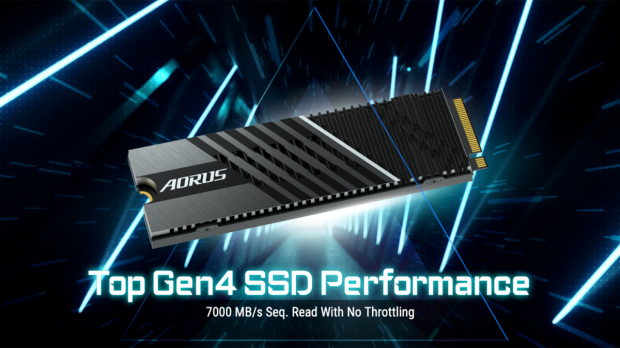 GIGABYTE starts off with the standard drive and its double-sided aluminum heat sink and Nanocarbon coating, something the company says uses the clearance area between the motherboard slots in order to maximize surface area. But the higher-end model has a "more extreme thermal solution" with integrated heat sinks, a higher double-sided heat spreader with Nanocarbon coating, and high conductivity pads. 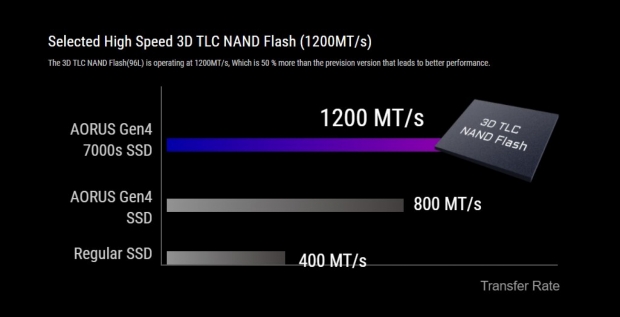 The new AORUS Gen4 7000s SSDs will be made available in 1TB and 2TB capacities at first, but we could see higher capacity models in the future. 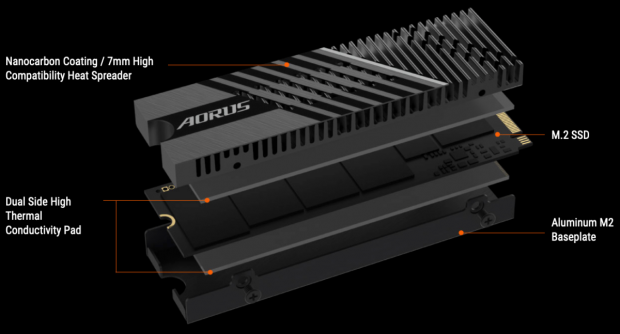 There's also an even higher-end version of the drive coming that will be for those who are pushing their AORUS Gen4 7000s SSD at high speeds all day and all night long. This version of the drive will feature a "rather giant cooling system featuring two heat pipes" reports Tom's Hardware. 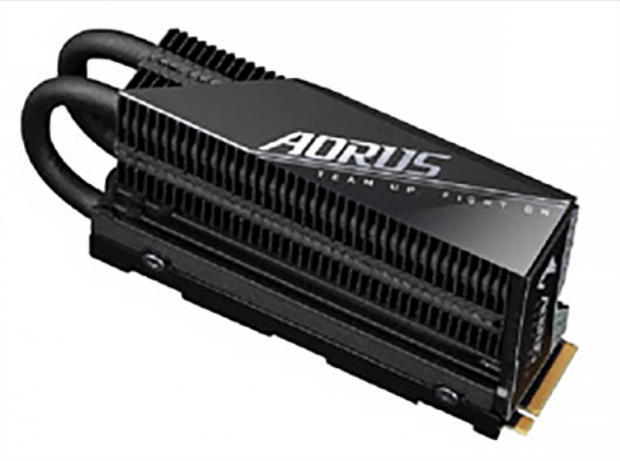 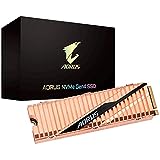