Intel is hard at work getting DG2 made with a new report from Reuters adding fuel to the fire of rumors that the company will indeed tap TSMC and its enhanced 7nm node to make the Intel DG2 discrete GPU. 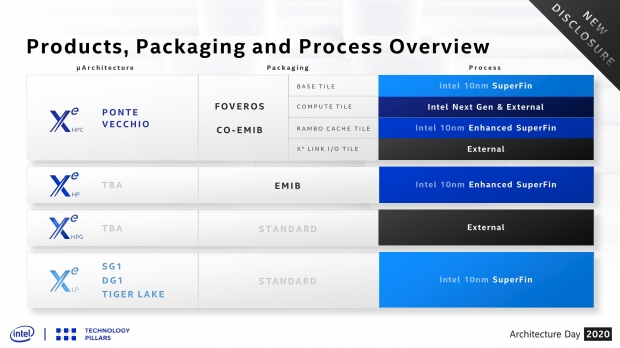 Stephen Nellis at Reuters wrote: "The chip, known as "DG2", will be made on a new chipmaking process at TSMC that has not yet been formally named but is an enhanced version of its 7-nanometer process, the two people familiar with the matter said".

Intel confirmed last year that it would be making its DG2 GPU at an external foundry, then came the rumors that Intel's next-gen DG2 GPU would be made at TSMC on 7nm.