Sony has just unveiled its next-gen BRAVIA XR range of TVs for 2021, with a bunch of huge LCD and new OLED monitors -- all of which support the latest connectivity and technologies including HDMI 2.1, VRR, and so much more. Check it out:

All of Sony's new 2021 TVs including the flagship Z9J Master Series 8K TV use their in-house Cognitive Processor XR, which is the very latest video processing chip that Sony makes. Sony says that the new chip goes beyond normal signal processing, and beyond AI analysis that most TVs have. 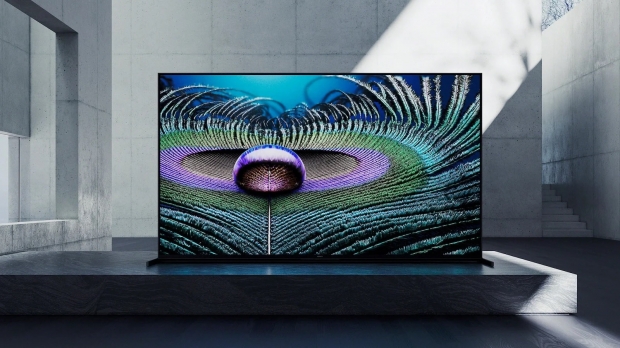 Sony explains: "While conventional artificial intelligence (AI) can only detect and analyze picture elements like color, contrast and detail individually, the new processor can cross-analyze an array of elements at once, just as our brains do. By doing so, each element is adjusted to its best final outcome, in conjunction with each other, so everything is synchronized and lifelike - something that conventional AI cannot achieve".

It's not just video that Sony's new Cognitive Processor XR improves but the audio side of things, too. Sony explains a "Sound-from-Picture Reality" feature will "align the position of the sound with the images on the screen to offer a uniquely lifelike experience". 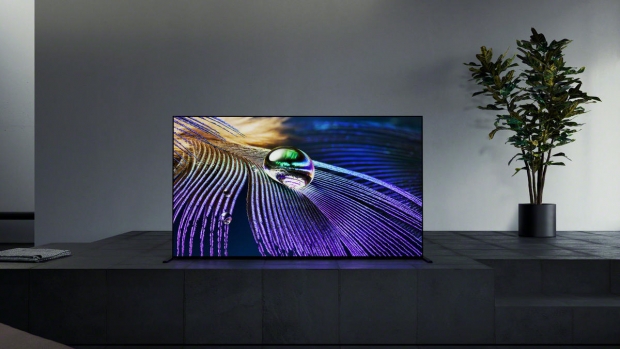 Sony's new BRAVIA XR Master Series TVs (the 4K OLED model, too) have a new sensor that is capable of detecting the color temperature of the ambient light in your room... and then the TV will automatically adjust the white balance on the TV to match that.

There's Google TV here as well, offering a Chromecast-like ability on your new BRAVIA XR TV. There's adjustable legs that can be tweaked to make space for a soundbar in front of your TV -- a nice touch from Sony, I might add. There's Dolby Vision HDR, HDMI 2.1 connectivity, and so much more here on the BRAVIA XR series TVs.

There's no price on Sony's new Z9J Master Series 8K TV, but don't expect it to be cheap.