Sony has just unveiled its new family of BRAVIA XR TVs, with a very interesting new feature: its new BRAVIA CORE platform. Check it out: 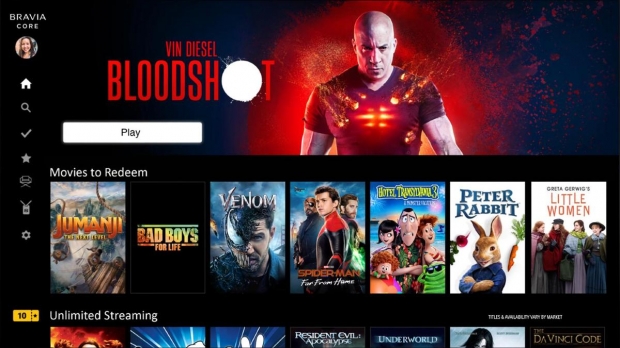 Sony will hopefully provide a list of movies that it will have available to stream on its BRAVIA CORE feature, but I'm really hoping Netflix start offering higher bitrate 4K content. I'm sure it's coming, and I would happily pay much more for a higher tier of quality that matches what Sony has here with its BRAVIA XR TV-exclusive BRAVIA CORE technology.

Still, it's impressive to see Sony push this out -- with their new BRAVIA XR TVs also having "the largest IMAX Enhanced movie collection" which is another tick for the BRAVIA XR TV family.