We had a brief tease of LG's 55-inch transparent OLED TV just as the New Year was about to tick over, but now the company has many more details on its futuristic TV now that the virtual CES 2021 event is upon us.

LG sees a future where we'll be using transparent OLED TVs at the end of our bed, that can pop up just enough to give you a notification bar -- think weather, emails, traffic, the time, etc -- while the company uses its own built-in speakers through LG Display's Cinematic Sound OLED (CSO) technology.

Jong-sun Park, LG Display's senior vice president and head of commercial business explains: "Transparent OLED is a technology that maximizes the advantages of OLED and can be used in various places in our daily lives, from stores, shopping malls, and architectural interiors to autonomous vehicles, subway trains, and aircraft. It will grow into a next-generation display that can change the existing display paradigm". 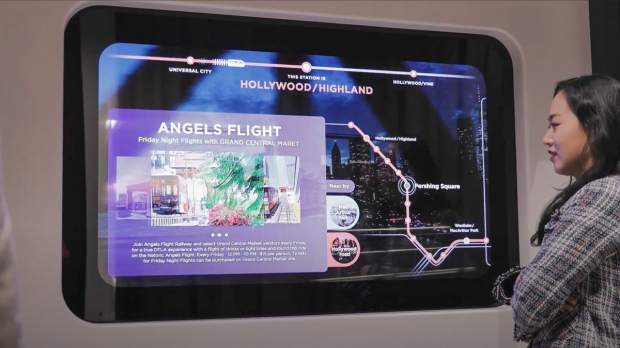 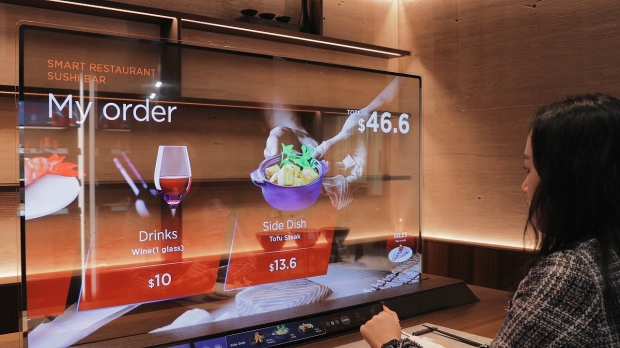 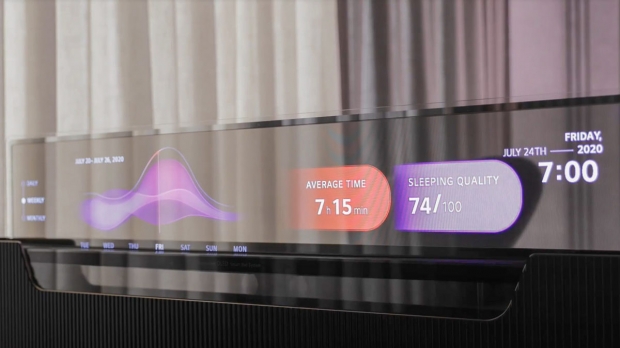 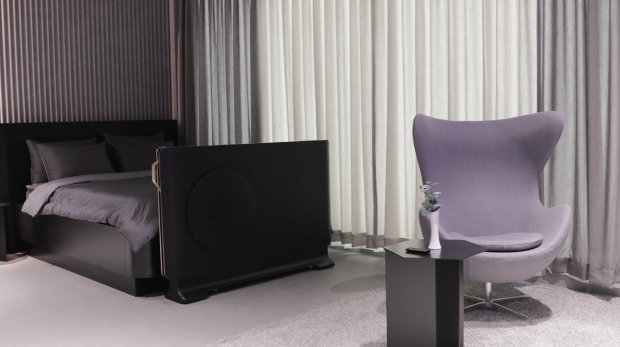 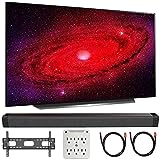