Samsung will be launching a next-gen Exynos processor later this year that will reportedly pack support 8K 60FPS video recording abilities, taking rear-facing cameras to the true next level.

Better yet... the next-gen Samsung Exynos processor is meant to be the Exynos 9855 which will feature an AMD GPU. Back in June 2019, AMD and Samsung announced a new multi-year strategic partnership that would see a future where the AMD RDNA architecture would be inside of Samsung's next-gen Exynos chips.

We should begin to hear more confirmations of what exactly is ticking inside of the new Exynos processor later this year. 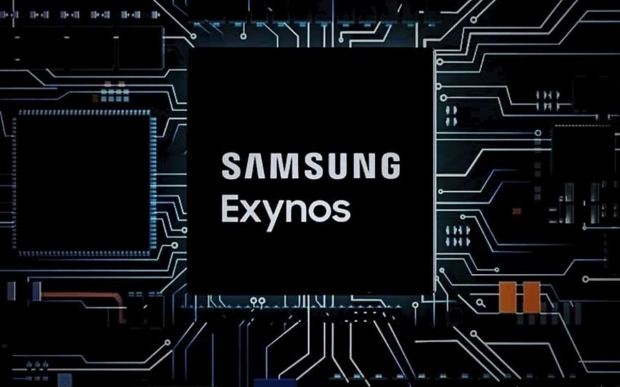 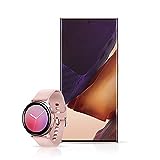