Anyone who grew up with a PlayStation 1 probably remembers Tenchu. Now the original devs want to bring the ninja franchise back with a new release on PS5. 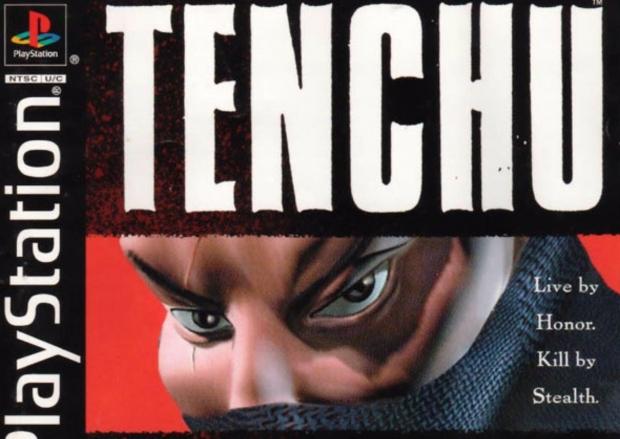 It's been 12 years since the last Tenchu game. Well...technically that's not true. Sekiro: Shadows Die Twice originally started off as a Tenchu game, but morphed into the brutal Souls-like we know today. That might not be the end of the franchise though. Acquire, the original Japanese developer/publisher behind the Tenchu IP, wants to create a fully-fledged Stealth Assassins game for the new generation of console hardware.

In a recent interview with Famitsu, Acquire president Takuma Endo says he's interested in building a new Tenchu game "from the ground up" for the PlayStation 5. This could prove difficult as the company only has half of the necessary pieces. Acquire owns the trademark rights to the Stealth Assassins name, but FromSoftware owns the publishing rights to the Tenchu series (FromSoft teamed up with Activision to publish/distribute Sekiro, for example, but that was a new IP).

Acquire would have to go through FromSoftware to make a new Tenchu game for the PS5, and we're not sure what the outcome would be. 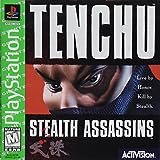