Another U.S. law firm is suing Cyberpunk 2077 developer CD Projekt RED, making for a total of 3 lawsuits against the company. 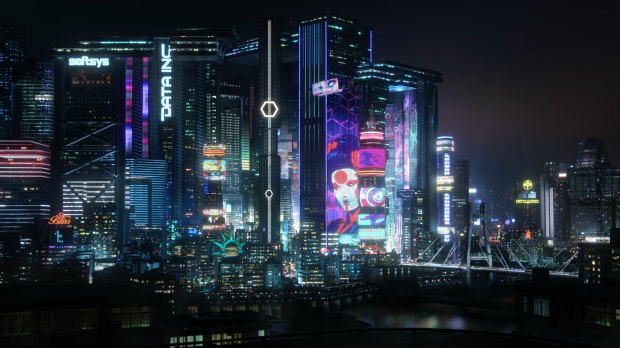 California-based law firm Bragar Eagel & Squire, P.C. recently announced they have filed a class-action lawsuit against CD Projekt SA over the Cyberpunk 2077 controversy. The suit was filed just days after the firm starting investigating possible securities fraud, and shows confidence in the case against CDP.

The gist of the claims is that DPR failed to reveal Cyberpunk 2077''s disastrous performance on PS4 and Xbox One consoles, which led a dramatic drop in company share value and impacted investors in the process.

The complaint, filed on December 24, 2020, alleges that defendants throughout the Class Period made false and/or misleading statements and/or failed to disclose that: (1) Cyberpunk 2077 was virtually unplayable on the current-generation Xbox or PlayStation systems due to an enormous number of bugs; (2) as a result, Sony would remove Cyberpunk 2077 from the PlayStation store, and Sony, Microsoft and CD Projekt would be forced to offer full refunds for the game; (3) consequently, CD Projekt would suffer reputational and pecuniary harm; and (4) as a result, defendants' statements about its business, operations, and prospects, were materially false and misleading and/or lacked a reasonable basis at all relevant times. When the true details entered the market, the lawsuit claims that investors suffered damages.

CD Projekt Group says it plans to "defend itself vigorously" in the courts, however executives have already said they purposefully withheld information from the public and investors.