We already know Microsoft Flight Simulator has some of the best graphics ever seen, but the Live Weather feature has to be one of the best things about the game -- and soon, it'll have snow. Check out some early footage of it:

Asobo Studio teased the footage recently, with real-time snow coming to Flight Simulator and coating environments of the fluffy white snow. It looks beautiful on trees, snow-topped mountains, and a million-and-one other locations around the world where you can have it snow.

The new update for Flight Simulator will include VR support, the new tweaks to live weather that add snow effects, as well as new training missions, challenges, and livery. 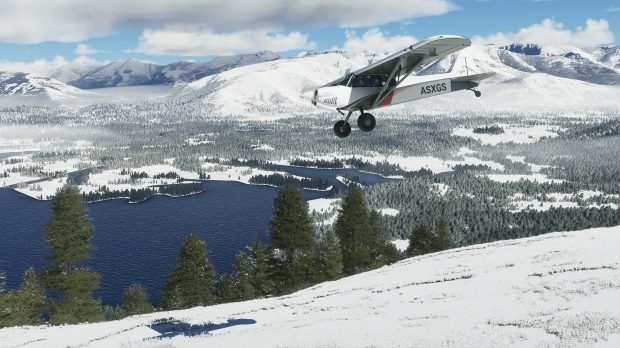