Elon Musk himself tweeting that he is "So proud of the Tesla team for achieving this major milestone! At the start of Tesla, I thought we had (optimistically) a 10% chance of surviving at all". It's funny how far it's come from "oh yeah, this business venture might survive" to the heights that Tesla is at now.

The thing is, Elon Musk predicted that back in 2014 -- yeah, check him out saying it in the video above during an interview with Fox Business in 2014.

Tesla would've shipped far more than 500,000 electric vehicles in 2020 if it weren't for the COVID-19 pandemic, which forced the electric car maker to close its new factory in China -- as well as its EV plant in Fremont, California as COVID-19 forced their hands and they had to temporarily close their doors. 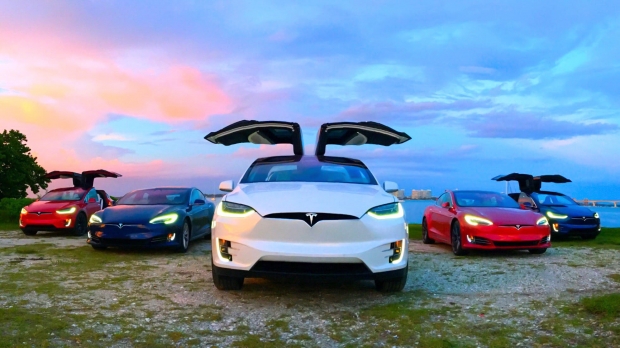