Russian natural gas giant Gazprom is getting into a new business: Bitcoin mining. The company is using the oil and gas reserves in Mother Russia to mine Bitcoin. 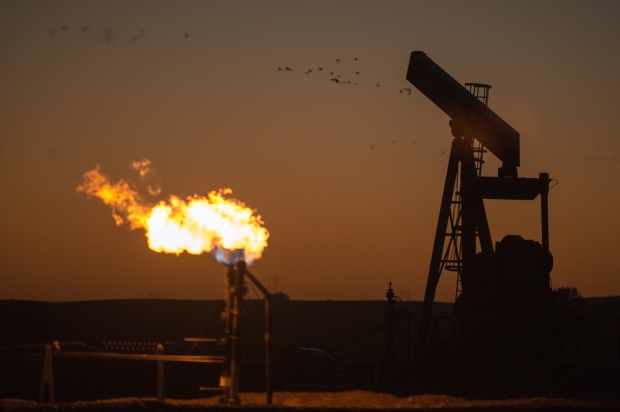 The company is Russia's gas monopolist and world's 10th-biggest oil producer, with Gazprom leading up major projects with cross-border gas pipelines like the Nord Stream and the South Stream, which delivers gas from Europe to Russia. But now, Gazprom is pushing into crypto mining with its direct subsidiary Gazpromneft.

Gazpromneft's new facility is in Khanty-Mansiysk region of northwestern Siberia, and is using local gas from oil fields as the energy source -- not only that, but it has its own power plant that is transforming that gas, into electricity. All of this is for mining Bitcoin.

What Gazpromneft has got perfect here is that the CO2 freed from oil drilling -- being converted to electricity at its own power plant, means it's effectively free electricity. The oil company benefits (their CO2 gets used) and the mining firm (Gazpromneft) gets their Bitcoin mined with pretty much free power. Win-win.

Gazpromneft won't be mining the Bitcoin or any other cryptocurrency for itself, but will instead be using its energy resources for mining companies who want to use their facility. Mining company Vekus installed 150 x Bitmain Antminer S7 ASICs at the new facility recently. Within 30 days, their mining rigs had mined 1.8 BTC using 49,500 cubic meters of gas.