Intel is getting closer and closer to the big Rocket Lake-S unleashing in March 2021 with some new leaked benchmarks on Intel's upcoming flagship Core i9-11900K that sees it boasting some impressive gains in IPC performance. 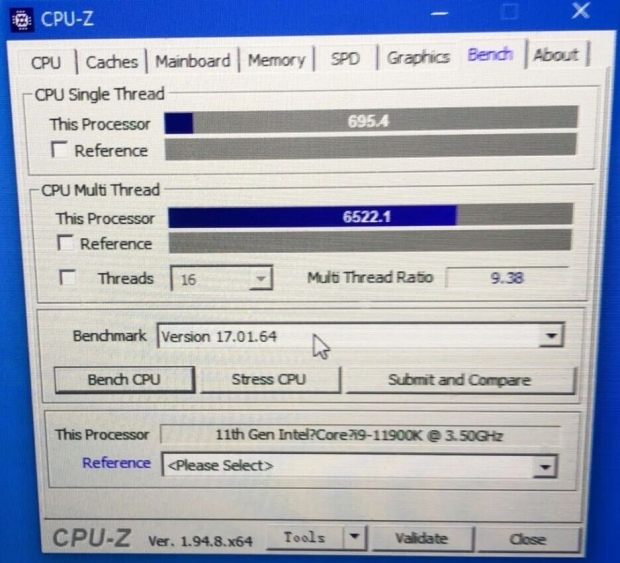 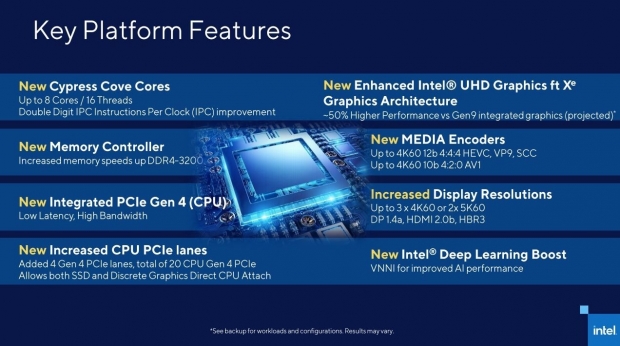 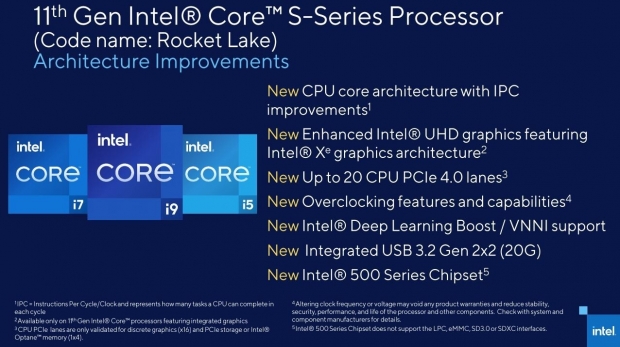 We should see Intel announce and hopefully detail its new 11th Gen Core series at CES 2021 which is right around the corner, while the CPUs themselves -- including the Core i9-11900K flagship chip we are talking about today -- will be released in late March or early April 2021.