In a recent interview with Game Informer, Ubisoft producer Julien Laferriere said there are improvements coming for Assassin's Creed Valhalla. 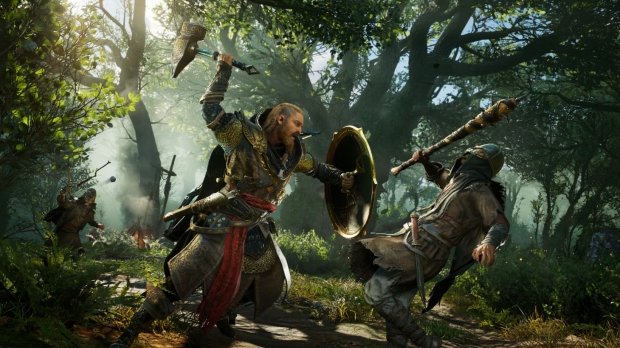 The game doesn't have any ray tracing elements, native 4K rendering on the next-gen PS5 and Xbox Series X consoles, but there are improvements coming to those platforms -- and high-end PC. Laferriere said: "When looking at Valhalla's post-launch plans, it was important to me to have quality-of-life fixes in there, and also be able to react to the new platforms, because they continue improving".

He continued: "We've got great reception on PS5, Series X, and PC as well -- people are definitely enjoying the high-end capabilities of the game, so we want to continue to capitalize on that. This isn't meant to sound like bullshit or cliche, but for me, it's about hearing what the player base is saying and reacting to that, on top of the extra content and the features".