Lynx delivered some unfortunate news in its latest progress report. The company was expected to begin shipping backer units before the end of the year, but it delayed production because the hand tracking cameras don't meet expectations. 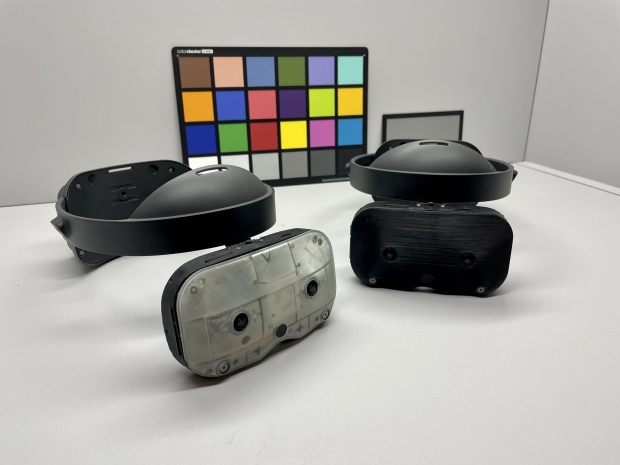 It's the monochrome tracking cameras that are giving Lynx pause. The cameras that the company had ordered for the first batch of Lynch headsets work fine for 6-DoF inside-out motion tracking, but their 120-degree horizontal and 78-degree vertical field of view is not adequate for hand tracking.

Stan Larroque, the founder of Lynx, decided not to ship the product with inferior hand tracking and instead opted to delay the first shipments until they source new cameras. Larroque said that a new shipment of camera modules is on the way, and his company should receive them in a couple of weeks.

The new camera modules offer between 170- and 180-degrees FoV in all directions, making them much more suited for hand tracking support. These new cameras will still double as the headset tracking solution.