Stan Larroque, the creator of the Lynx-R1 mixed reality headset, has been active on Twitter recently, sharing images of his prototype headset. One of the photos showed off the lenses, and the design is like nothing we've ever seen before in a VR or AR HMD. These lenses are square! 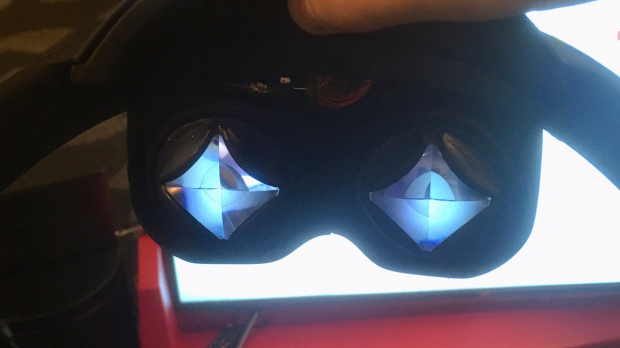 In most headsets, the lenses you find are Fresnel-style lenses, which work well, but they are prone to cause the dreaded "godray" effect that many VR gamers complain about. We're not privy to Lynx's lens design specifications, but we're almost sure they do not incorporate Fresnel technology.

From the image that Larroque shared, you can clearly see that the lenses feature a square shape, and they are installed with the corners oriented like a diamond shape. The image also shows that the lenses comprise four triangular sections, which appear to have a bevelled shape that meets in a valley in the center. 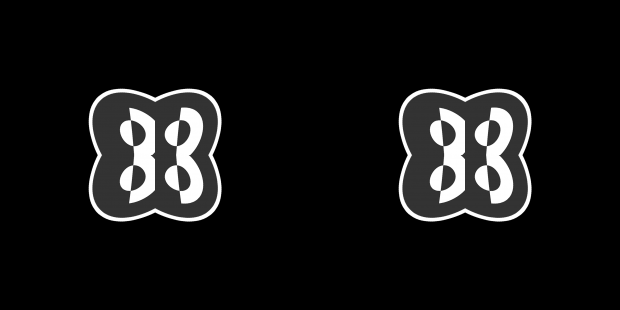 With the odd shape of its lenses, the Lynx-R1 headset requires a unique distortion pattern to make the image show up properly in the headset. Larroque shared an illustration of the Lynx logo in its warped form, and it's a bit shocking that you would see it as a proper logo when you look through the lenses. 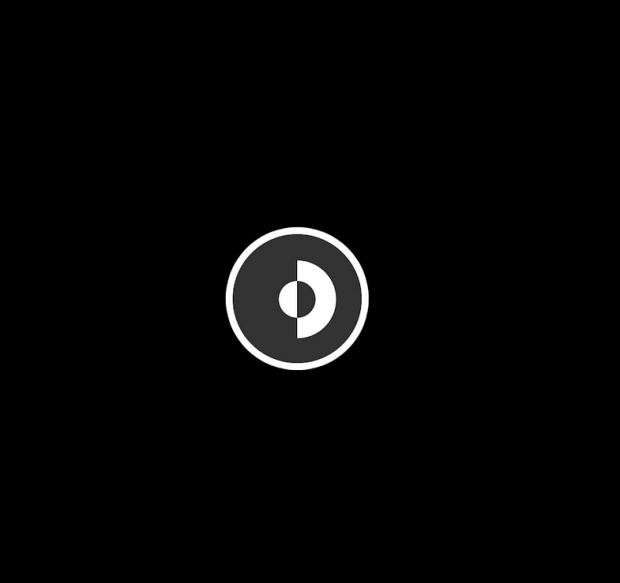 Lynx revealed the R1 mixed reality headset in February, and the company intended to ship devices earlier this year. The product development is taking longer than the company anticipated, but Lynx is almost ready to launch the R1. It's currently shipping out prototypes daily.