NVIDIA has reportedly signed a new deal with Samsung for the production of more Ampere GPUs on the 8nm process technology. 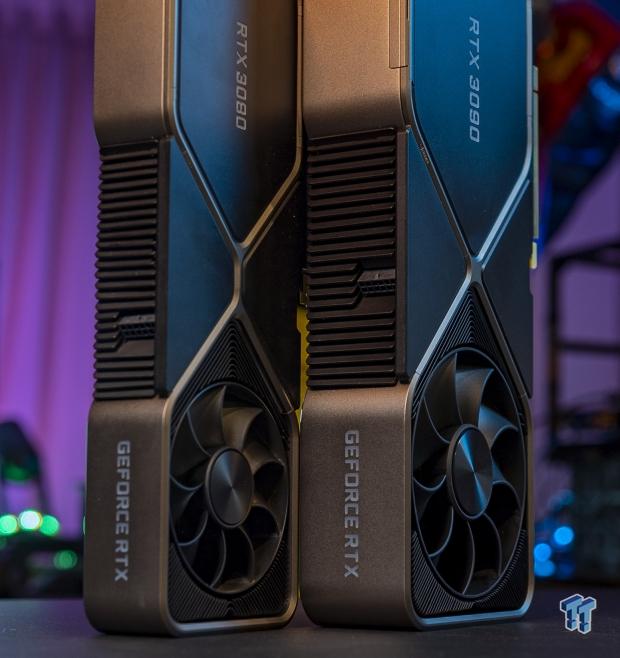 "Analysts said the contract is significant in that Samsung won the deal amid market talk that NVIDIA's new GPU has been in tight supply due to unsatisfactory 8 nm process yield rates at its foundry partner Samsung, raising speculation that the US company may award the contract to Taiwan Semiconductor Manufacturing Co. (TSMC), the industry leader".

"Industry officials said NVIDIA has favored Samsung over TSMC in consideration of Samsung's technology and the need for quick delivery of the chips".