Ray tracing is all the rage right now on RTX cards and next-gen consoles, but did you know the Super Nintendo could handle it too? Software engineer Ben Carter created SuperRT, a custom expansion chip that uses a "DE10-Nano FPGA development board with a Cyclone V FPGA" to add hardware-accelerated raytracing to the Super Nintendo.

Carter recently showed off his creation with an impressive demo with effects like real-time ray-traced shadows and reflections, inverted reflections, and a whole manner of unique animations that mirror other scenes and objects. The result is high-tech sorcery on the age-old system. The SuperRT was built as something that could actually run on the SNES, and the chip only handles ray tracing due to the "image data conversion."

The SuperRT outputs at 200x160 resolution at up to 30FPS and adds a completely new dimension to gameplay. I can't imagine what my childhood would've been like if something like this was on the SNES back in the day.

Check out more about SuperRT here. 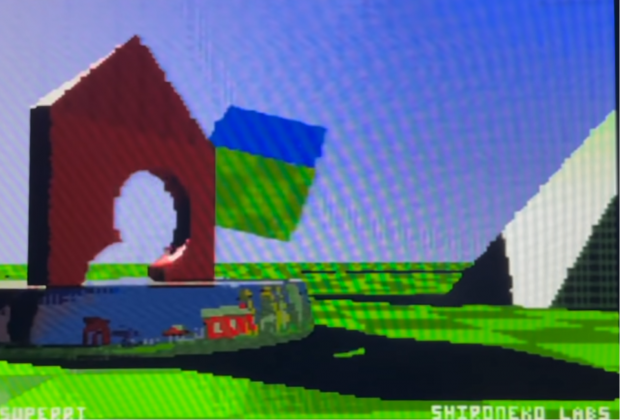 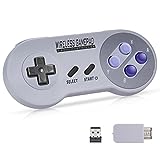