We all know that the future is going to be space and exploring other planets, with the likes of SpaceX and Elon Musk having lofty goals of settling on Mars. But how do we make that space travel faster? Well, a Solar System "superhighway" network of routes'll do.

Researchers have discovered the new Solar System "superhighway" network of routes that would see future probes and spacecraft getting to their destinations much faster. The scientists found the "superhighway" network of routes by "gathering numerical data about millions of orbits in our Solar System and computing how these orbits fit within already-known space manifolds".

The team continued: "The results need to be studied further, both to determine how they could be used by spacecraft, or how such manifolds behave in the vicinity of the Earth, controlling the asteroid and meteorite encounters, as well as the growing population of artificial man-made objects in the Earth-Moon system". 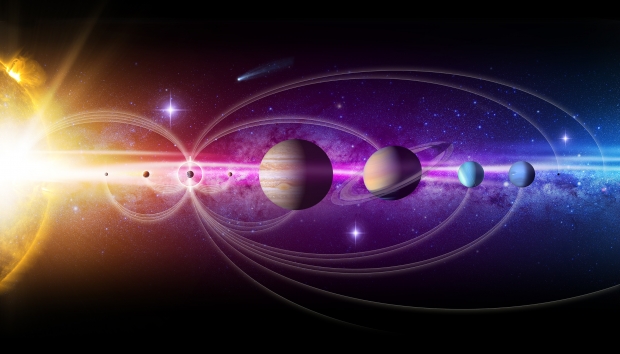