Microsoft is making it even easier for you to queue up your gaming sessions with the latest Xbox update. 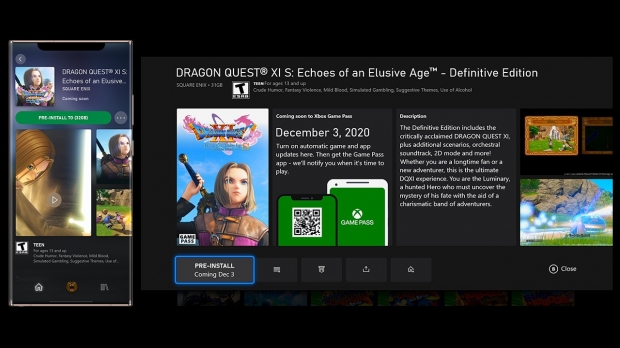 First Microsoft let you pre-load games that you don't even own. Now a new update for Xbox One, Xbox Series S/X, and the Game Pass app lets you pre-install Game Pass titles that aren't yet live on the service.

All you have to do is download the Game Pass app, select the Console or PC section, and then scroll down to the Coming Soon section. These games can be pre-loaded onto your system but you can't actually play until access is granted. Microsoft says not every game will support the feature, though.

You can now view, add to "Play later," and even pre-install certain games before they come to Xbox Game Pass. Just head over to the Xbox Game Pass app on your console or mobile device and look for the "Coming soon" section. While not all games that are "Coming soon" can be pre-installed, we did develop a special feature for the Game Pass mobile app that lets you queue the rest to install on day one. Though you'll still have to wait to play them like everyone else, your game can be downloaded and ready to play the day it's available!

The idea is to have maximum visibility to the content hosted on Game Pass and give users the opportunity to plan out their game time without having to wait on huge downloads. The move underlines Microsoft's focus on access and ease-of-use, both of which are incredibly important for any service-based company. 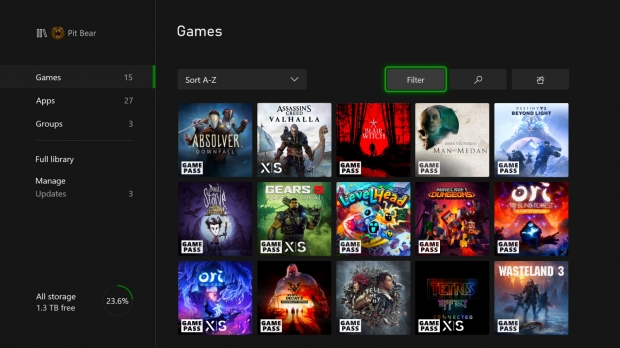