SideQuest announced that it is now a member of the Khronos Group. The company will now have a hands-on role to play in shaping the future of OpenXR. 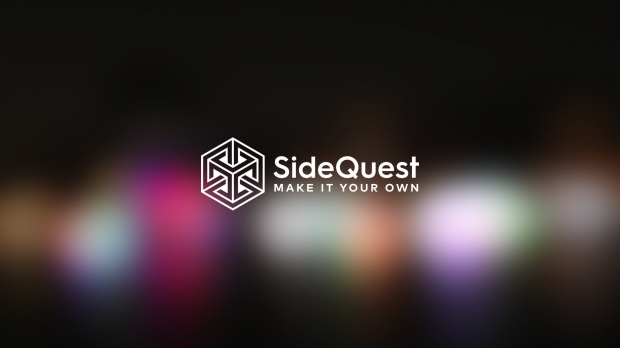 Khronos Group is the working group responsible for creating many of the open standards that developers use today. OpenCL, OpenGL, WebGL, and Vulkan are all the products of efforts put forth by Khronos Group members. OpenXR is the latest set of standards to come out of Khronos. It recently hit release version 1.0.

OpenXR enables developers to build VR and AR applications that work across any XR device. The OpenXR applications interface handles all the translation between any variety of hardware and software platforms. SideQuest joined Khronos to help promote OpenXR and help developers see the benefits of adopting the OpenXR standards.

"The insight and experience of SideQuestVR will be an asset to the working group in evolving OpenXR to meet the needs of developers and end-users alike."

SideQuest said it supports the OpenXR project because it fuels the fight against exclusive content. The effort that it takes to port games from one platform to another is one of the main reasons that developers choose an exclusive platform in the first place. By eliminating the required work, there is no reason not to support all platforms.

That SideQuest joined Khronos Group may have another benefit. Facebook is a member of Khronos Group, so it may think twice about going after SideQuest when it launches it's own alternative marketplace for Quest next year.