Ubisoft will have full crossplay and cross-gen save support for Rainbow Six Siege, too -- making the move over much smoother for gamers. You can read the entire dive into Rainbow Six Siege on the PS5 here. 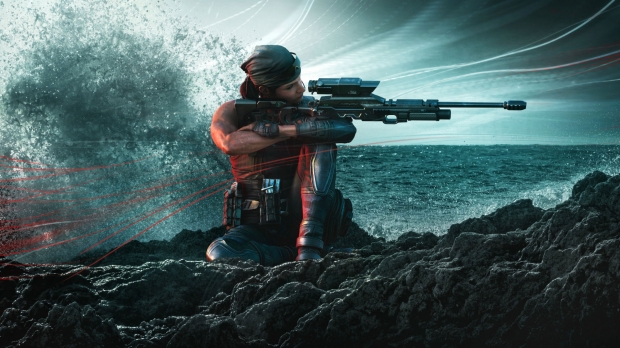 Sony is teasing some incredibly awesome DualSense controller features in Rainbow Six Siege, which is something I really want to try out. The company teases:

"The PS5 Rainbow Six Siege experience is not limited to visual enhancements. Thanks to the DualSense controller's adaptive triggers, squeezing R2 emulates the resistance of an actual trigger, offering a unique feel for each weapon category and shooting gadget. For example, adaptive trigger resistance is light and quick for pistols, and heavier for bigger, powerful weapons like light machine guns. Players will also be able to feel the difference between single fire and full-automatic for full immersion".

"In addition, thanks to the haptic feedback players will sense impact like never before. Dynamic and immersive, haptic feedback reacts with the environment. Weapons, explosions, gadgets and so on will provide feedback directly in the player's hands".