If you've tried to find a PlayStation 5 and you've been unable to buy one, you shouldn't be surprised -- they're virtually sold out worldwide. 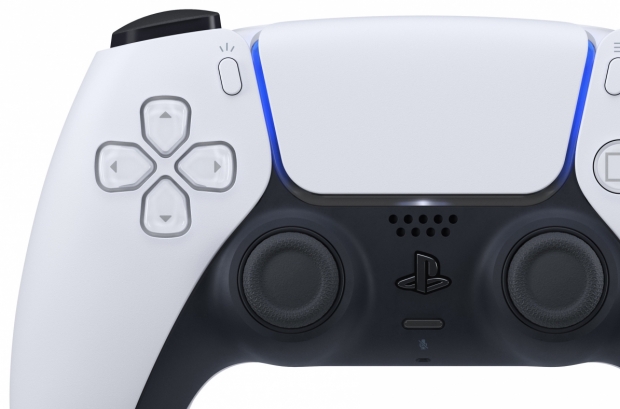 According to Sony Interactive Entertainment CEO Jim Ryan in a recent interview with Russian news outlet TASS the next-gen PlayStation 5 console is completely sold out worldwide. PlayStation 5 launch sales have been excellent, but I think at this point Sony's hands are tied -- I'm sure they're making as many as they can and are strapped by the flow of the semi-custom AMD chips being made by TSMC on 7nm.

Sony Interactive Entertainment CEO Jim Ryan explained: "And everything will be sold in Russia, there's no doubt about that. I've spent much of the last year trying to be sure that we can generate enough demand for the product. And now in terms of my executive bandwidth I'm spending a lot more time on trying to increase supply to meet that demand".