If you're one of the lucky ten people in your neighbourhood actually to score a PlayStation 5, you can now use your controller to play PC games through Steam. The latest Steam client update added full support for Sony's fancy new controller. 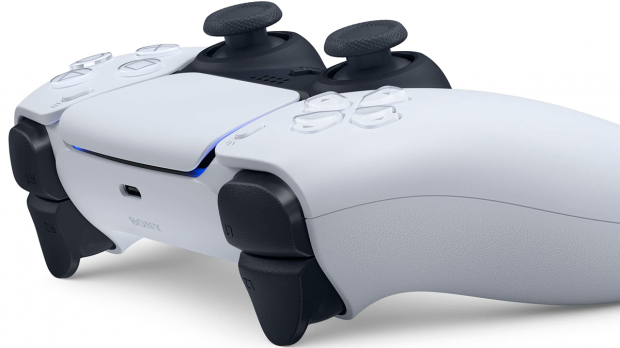 Valve just rolled out a new update for Steam, which includes further controller support in the Steam Input API. Specifically, Valve added support for Sony's new DualSense wireless controller, including features such as the LED lights, the trackpad, the rumble system, and the gyro input. Best of all, developers don't have to do anything. Valve said the controller "just works."

Sony's DualSense controller won't work will all games, but it will work with a large portion of them. Basically, any game that supports the Steam Input API will get automatic support for the new controller.

If you're wondering why Valve would take the time to add support for Sony's new controller, it's because there's actually a huge player base that uses a controller on Steam. Valve said that in the last two years, the number of gamepad users on its platform has doubled. According to Valve's data, as much as 60% of Steam gamers have gamepads, and for some games, it can be as high as 90% of the player base.