Today Sony released a new firmware patch for the PlayStation 5. Sadly, it didn't fix the download bug for the season's hottest shooter. 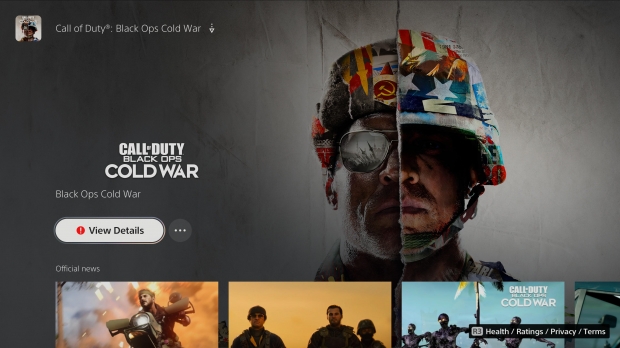 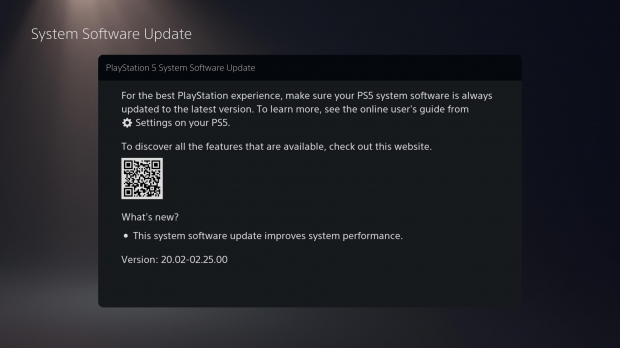 Right now there's a glitch that prevents PS5 owners from downloading the next-gen PS5 version of Call of Duty Black Ops Cold War. Without a system factory reset, gamers can only download, install, and play the PS4 version of Cold War, which hasn't been optimized for high-end PS5 performance. 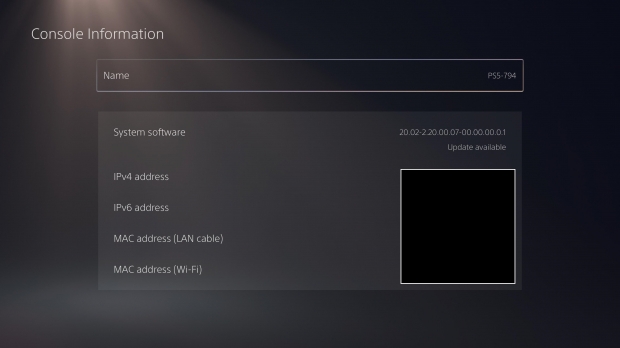 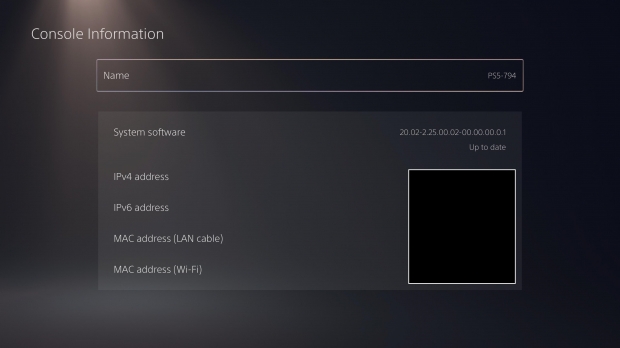 The problem seems to stem from how Sony separates PS4 and PS5 versions of games on the next-gen console's SSD, and how both can be installed at once. Buying Black Ops Cold War on next-gen automatically gives you a copy of the PS4 version. The PS5 can install, store, and launch both a PS4 and PS5 version of any cross-gen game.

In Cold War's case, players can only access the PS4 version via digital download. For whatever reason the PS5 version is locked off.

Gamers are reporting a full system factory reset will fix the issue, but that will also erase all of your data. If you don't have PS Plus this isn't an option for you. You'll lose all your saves. The PS5 doesn't support save game exports via USB, so the only way to back up PS5 game saves is PS Plus.

Apparently the patch doesn't do all that much. There's no official patch notes and the update pop-up just says the patch "improves system performance." The QR code also links back to the PS5 main site. 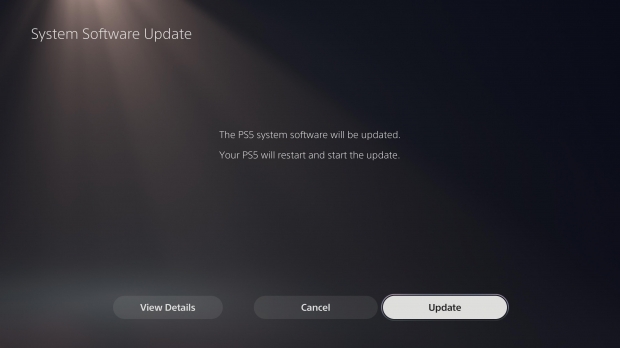 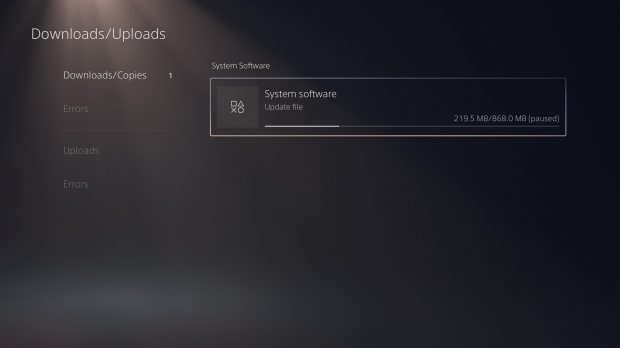