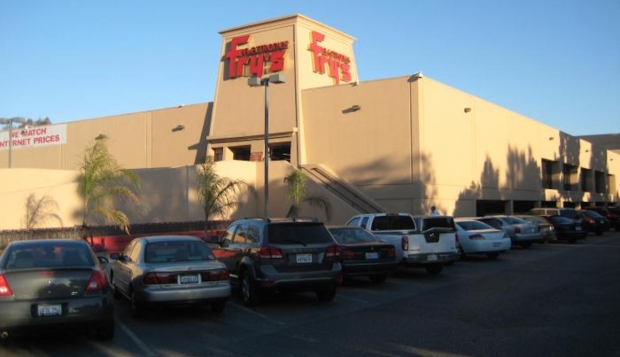 Over the last three years, we have observed significant gaps in its product stock, and over the two years, entire product lines have been missing for extended periods. Most of the chain's departments have had empty shelves and a lack of consistent stock for products that are carried. One thing we are continuing to hear from employees is that sales, as well as store traffic, have been struggling. Our ongoing visits to the stores in the western region have shown entire isles which used to be well-stocked, completely devoid of any products.

The Campbell store, when open, maintained an Egyptian theme. Like many of Fry's Electronics locations, many of the store's features inside and out were in disrepair over the last six months. It was only earlier this year that Fry's Electronics closed their Palo Alto and Anaheim locations.

Fry's has not responded to requests for comment from media outlets. On its social media announcement, they mentioned, "Fry's will repurpose this space in the near future". When we checked with the City of Campbell's website today, it presently shows no permits filed for the location.