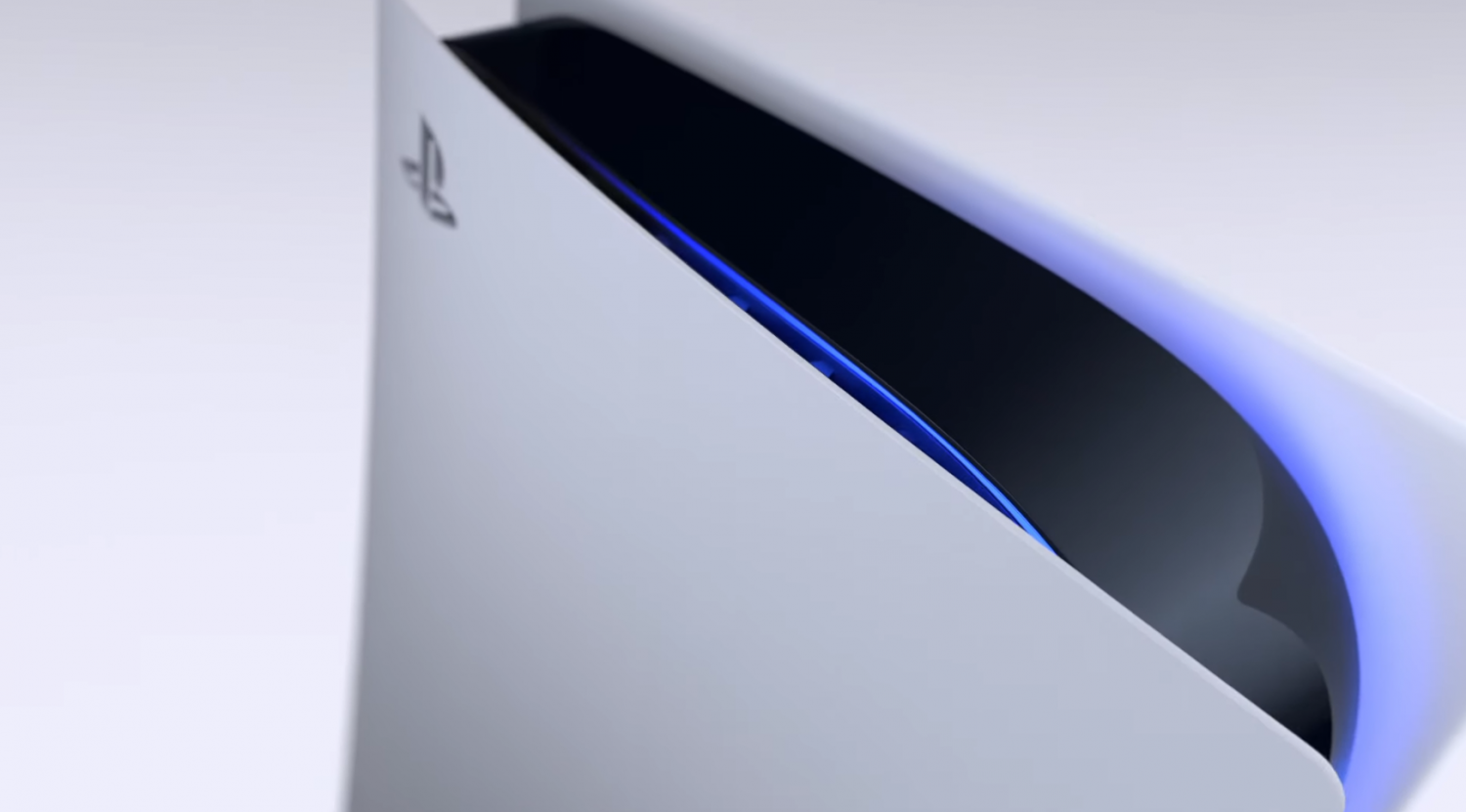 This substantial increase will be driven by strong software sales, Sony predicts, as well as in-game purchases in titles like Genshin Impact, the latest free-to-play Chinese sensation that's now generated nearly $250 million in its first month.

The PlayStation 5 is also expected to help drive software sales throughout FY2020 despite releasing in the latter two quarters (Q3-Q4). Hardware is expected to be down YoY due to declining PS4 sales and profit losses from per-console PS5 sales. Gaming segment operating profits are also expected to rise by 60 billion yen to 300 billion yen ($2.8 billion).

Sony likewise saw software growth throughout Q2'20. Software earned 297.061 billion yen ($2.8 billion) in Q2'20 and made up a whopping 60% of the company's Games and Network Services segment revenues. 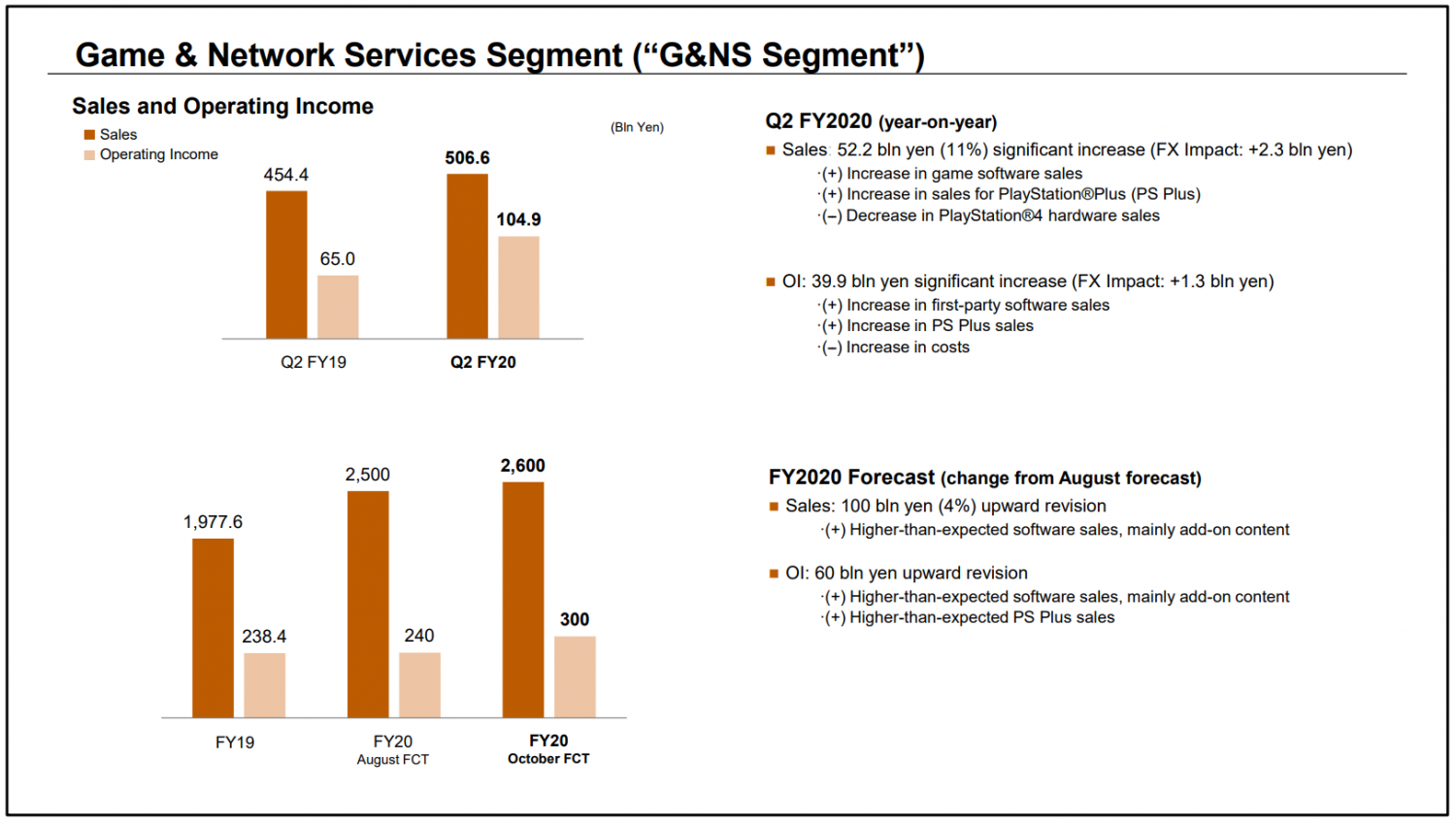