We've heard rumors of the NVIDIA GeForce RTX 3080 Ti before, but it disappeared pretty quick -- but now a leaker it putting it back out into the world. 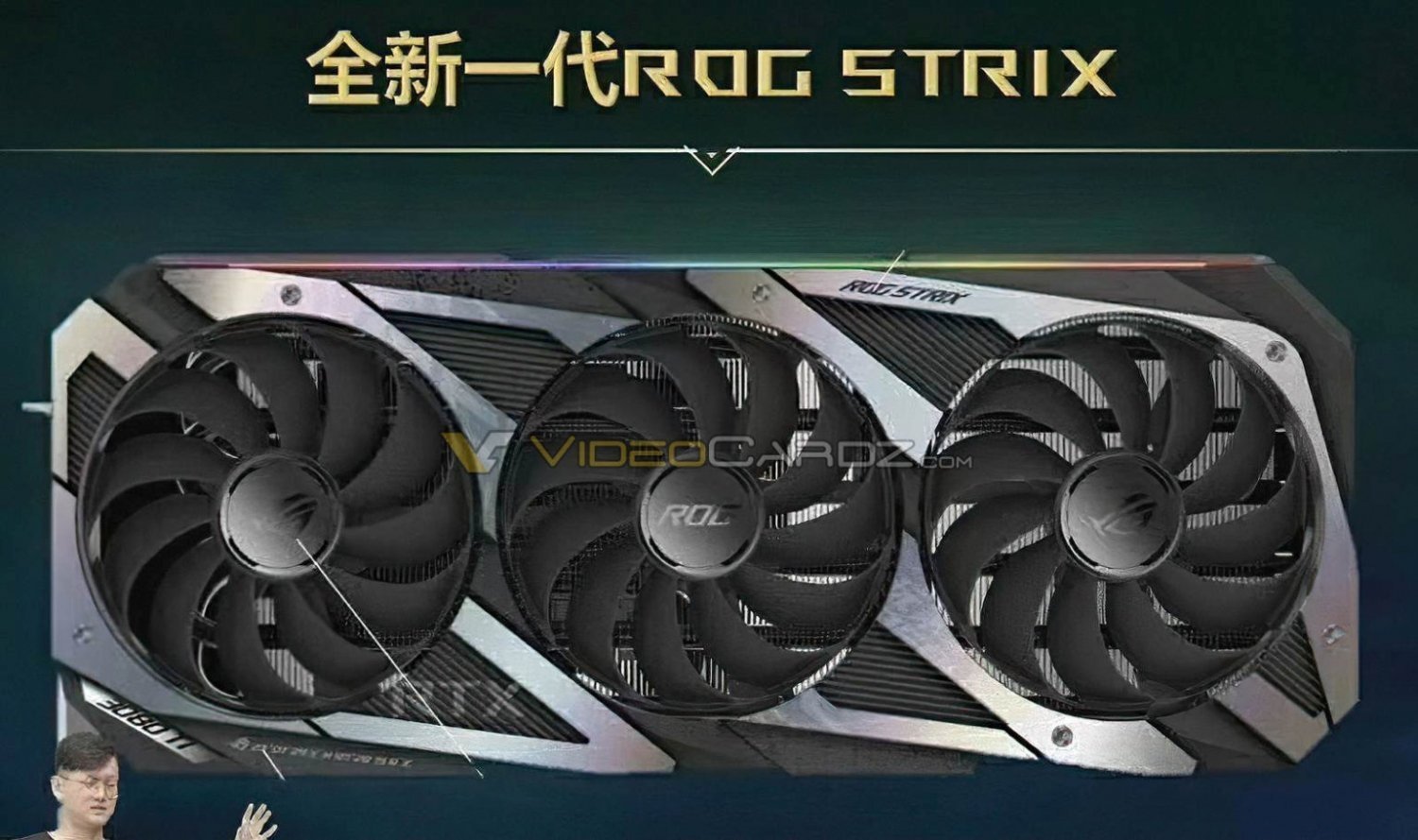 We've previously heard a new GeForce RTX 3080 with 20GB was expected for December 2020, but then a few days ago those plans were reportedly canceled. Remember that AMD is right around the corner with Big Navi and the new RDNA 2-powered Radeon RX 6000 series being unveiled on October 28,.