It was only last week that I reported the current-gen consoles would be receiving a new "Framerate Priority mode" that would usher in 60FPS for PS4 and Xbox One... but now next-gen consoles get some 60FPS lovin'. 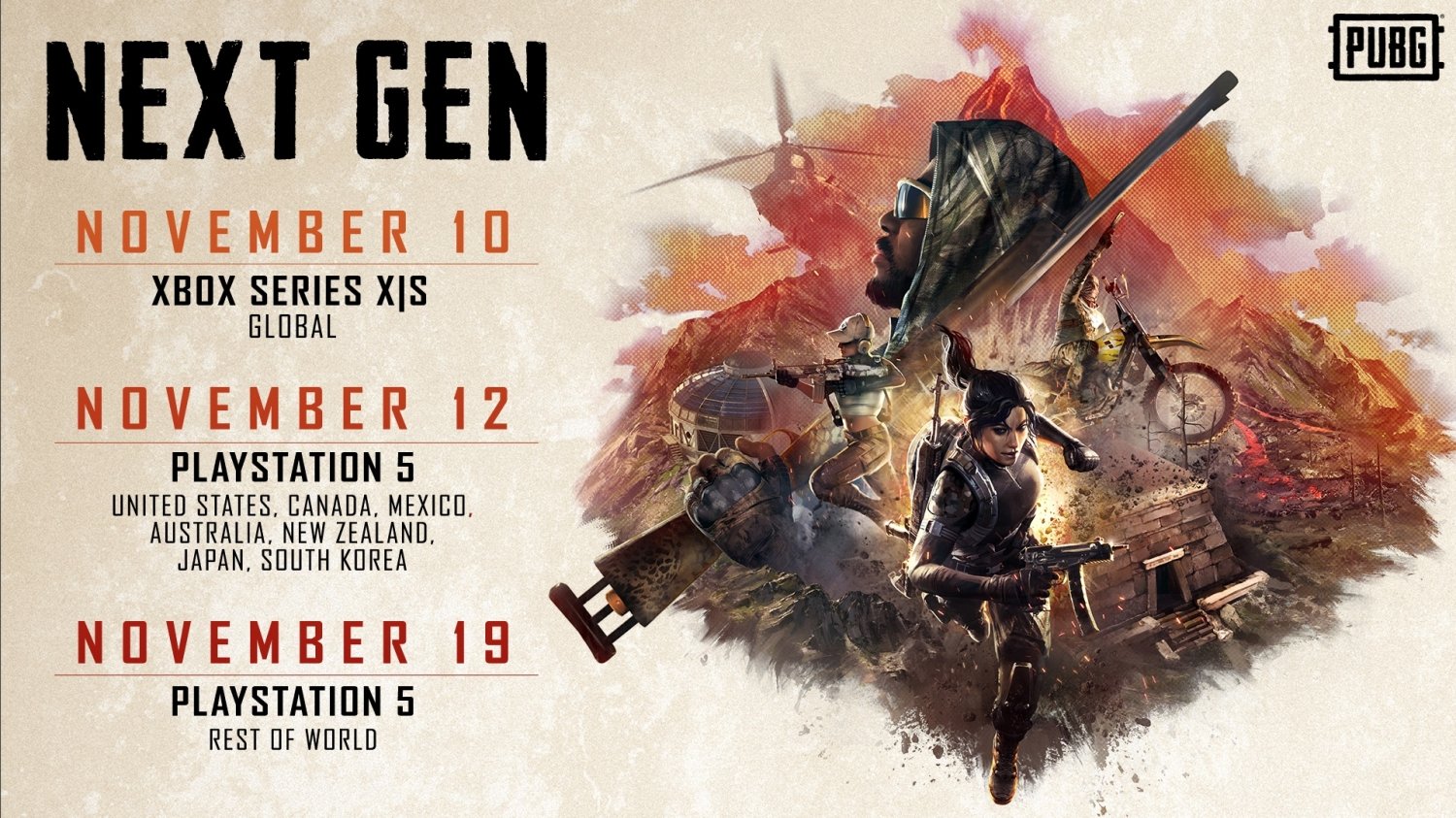 The developer has been asked by console gamers about the new 60FPS mode for PUBG on next-gen consoles, with the developer explaining: "The Xbox Series X will leverage the Xbox One X game build. The game will run at 60 FPS by selecting the Framerate Priority option*. The Xbox Series S will leverage the Xbox One S game build, which runs at 30 FPS. We are working to provide an option to raise the framerate cap on Xbox One S and Xbox Series S consoles in the future". 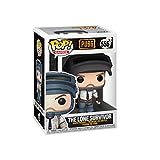